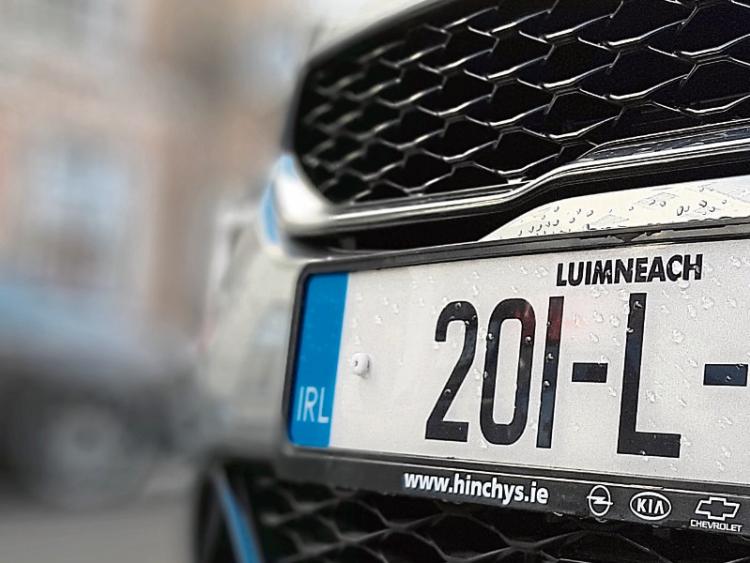 Official statistics released by the Society of the Irish Motor Industry (SIMI) show 456 new cars were registered across the city and county during February compared to 533 during February 2019.

The total number of new cars sold in Limerick by the end of last month was 1,710.

According to the SIMI figures, Toyota Corolla (78), Ford Focus (77), Hyundai Tucson (68), Volkswagen Tiguan (56) and Ford Fiesta (53) are the five most popular make and model of car in Limerick.

So far this year, 37 electric have been registered in Limerick while a further 223 petrol electric and 17 petrol/plug-in electric hybrid were also sold.

“New car sales continue to disappoint with February’s registrations showing further deterioration since January. Political and economic uncertainty is depressing consumer confidence and we now have the added problem of the Coronavirus, which may disrupt new hire drive registrations for the tourist season in March and April,” said Brian Cooke, SIMI director general.

Meanwhile, there was a slight year-on-year drop off in the number of Light Commercial vehicles which were registered in Limerick during February.

The most popular make and model of LCV in Limerick are Peugeot Partner (650), Citroen Berlingo (606) and Volkswagen Caddy (540).

A total of 682 new Heavy Commercial Vehicles were registered in Limerick since January 1 compared to 616 during the same period last year.