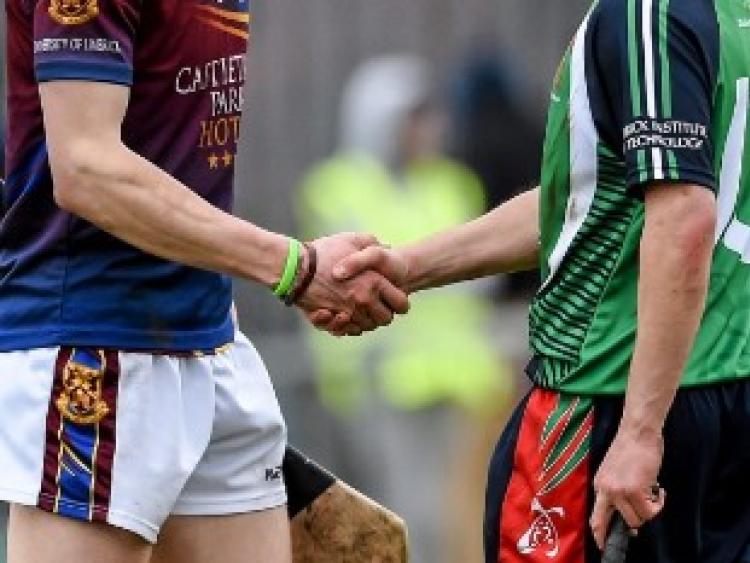 THE Limerick derby in the All-Ireland Fresher Hurling Championship Final will be played after all.

The news comes 15-days after LIT and UL were to meet in the first year hurling championship final.

But that was a game that never took place amid much drama and confusion surrounding the venue.

This Thursday night, UL had a hearing in Croke Park against last week's decision to award the All-Ireland title to LIT after both sides had togged out in different venues on the original date.

The referee was present at the same venue as LIT and they looked set to be crowned champions in the boardroom rather than the playing pitch.

UL sought a hearing but ahead of that, came reports that LIT were to offer a replay regardless of the outcome of the meeting in Dublin.

It remains to be seen where and when the eagerly awaited All-Ireland final will be played with Limerick's Gaelic Grounds the obvious neutral ground.