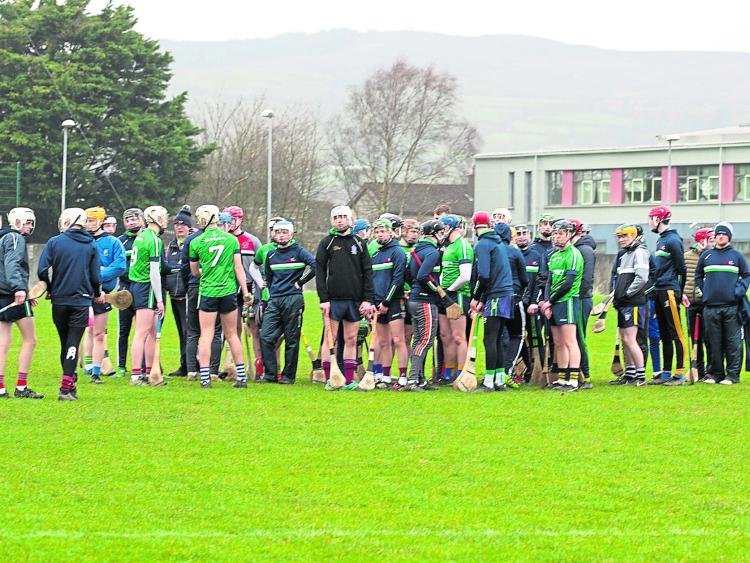 LIT await an opponent in their Moylish sportsgrounds

REPORTS this Thursday evening suggest that LIT have been awarded the All-Ireland Fresher Hurling Championship title in the boardroom.

LIT and UL were to meet in the first ever all-Limerick All-Ireland Fresher Hurling Championship final last Wednesday but a venue stand-off emerged.

The two Limerick Third Level Colleges togged off and were ready for action, but at different Limerick city venues - LIT in their home ground of Moylish and UL in Mary Immaculate sportsgrounds. Full details here

Referee Cathal McAllister was in the LIT grounds and submitted a report in the aftermath.

Now, eight days later, it appears the CCC in Croke Park have made a ruling and awarded the All-Ireland title to LIT.

UL can of course appeal this decision and appear likely to do so in the coming days. 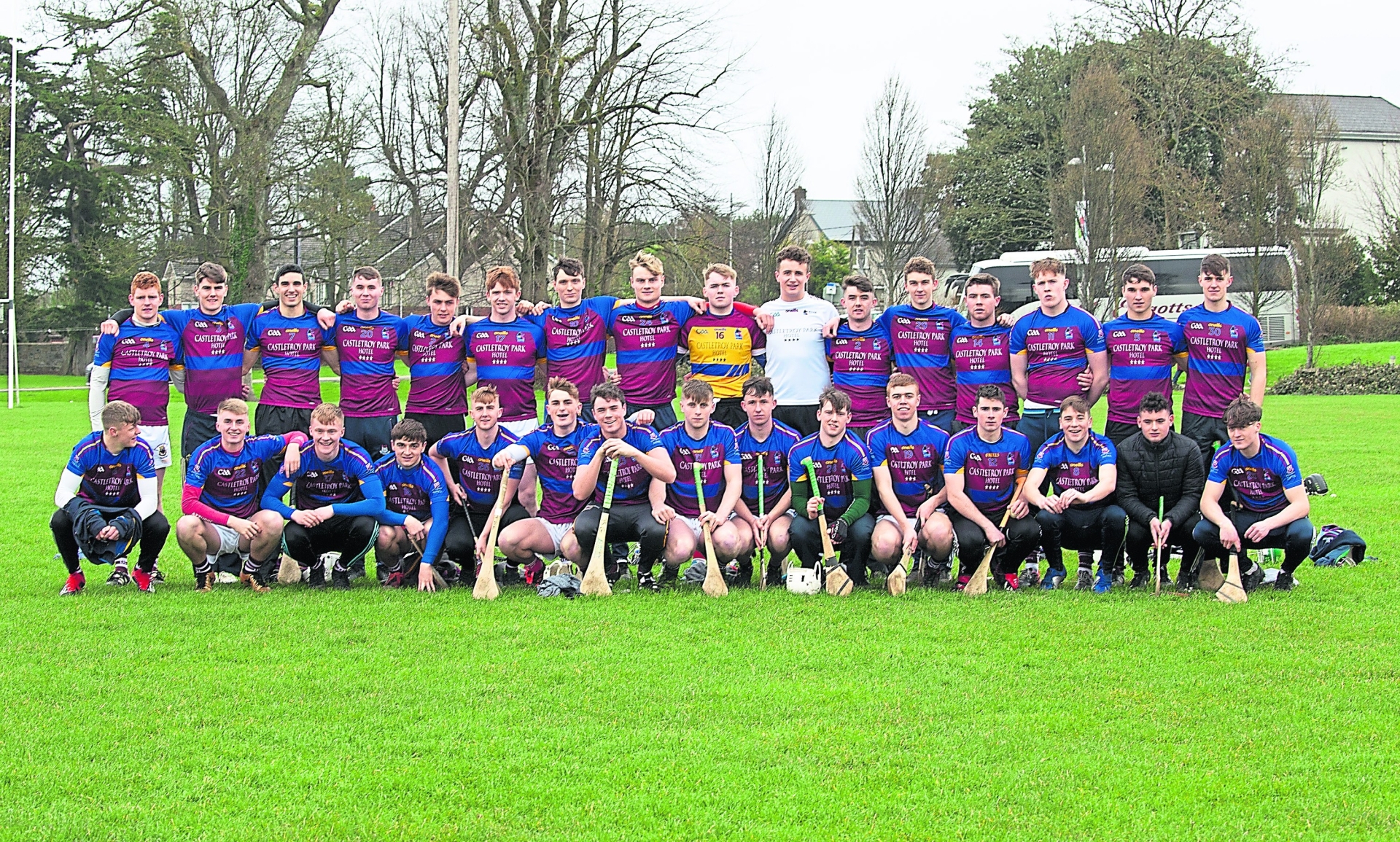