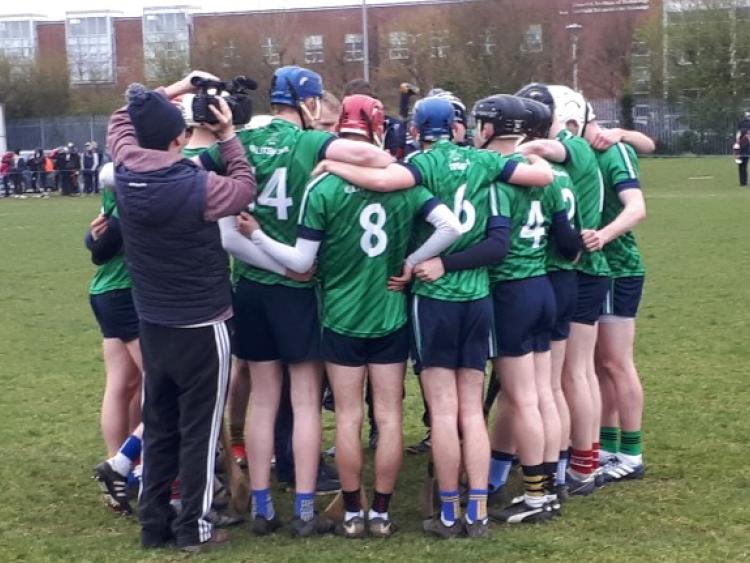 LIT after their warm-up two weeks ago

THERE are reports this Monday evening that LIT could be set to offer a replay to UL in their much debated All-Ireland Fresher Hurling Championship final.

Last Thursday, the title appeared set to be handed to LIT in the boardroom rather than on the pitch - details here

UL have confirmed that they sought a hearing and it is understood that they will make their appeal at a CCC hearings meeting this Thursday in Croke Park.

LIT await the outcome of that Thursday meeting but if they receive confirmation of the award of the final, it now appears they will offer a replay to UL.

However, whether they would insist on Moylish as the venue for any replay, remains to be seen.