Stand-off: All-Ireland final off, as UL and LIT dramatically turn up in different venues

LIT in Moylish and UL in Mary Immaculate grounds and - both warming for the All-Ireland Final!

DRAMA this Wednesday afternoon as UL and LIT took to the playing field in different Limerick city venues for the All-Ireland Freshers Hurling Final!

The first ever meeting of the Limerick rivals in this Higher Education First Year Hurling Championship was set for a 4.30pm throw-in with Cork referee Cathal McAllister the official in charge.

Almost 15-minutes after the throw-in time, the match official, his linesmen and umpires departed the field, as did the LIT team.

All getting serious now! Referee in situ but just one team for All Ireland Freshers Hurling Final #GAA #LLSport pic.twitter.com/udfjCTkzEF

There was no trophy presented.

The referee now submits a report to the CCC in Croke Park and they will determine what happens next.

This Monday the all-Limerick final was confirmed to take place in Mary Immaculate College - a fixture that appeared on the Higher Education GAA website.

By Tuesday the fixture had changed to the LIT grounds in Moylish.

It appears a CCC meeting on Monday night deemed Mary Immaculate College unsuitable to host the All-Ireland final and instead the same meeting tossed a coin to award home advantage to one of the sides.

Therefore by Tuesday afternoon the final was confirmed for the home grounds of LIT.

UL took issue and kept to the original fixture.

UL, LIT and Croke Park had agreed to play the fresher 1 final in MICL. The venue was changed by CCC with no basis for the change. UL will be honoring the agreed fixture and will be in Mary I today for 4:30pm 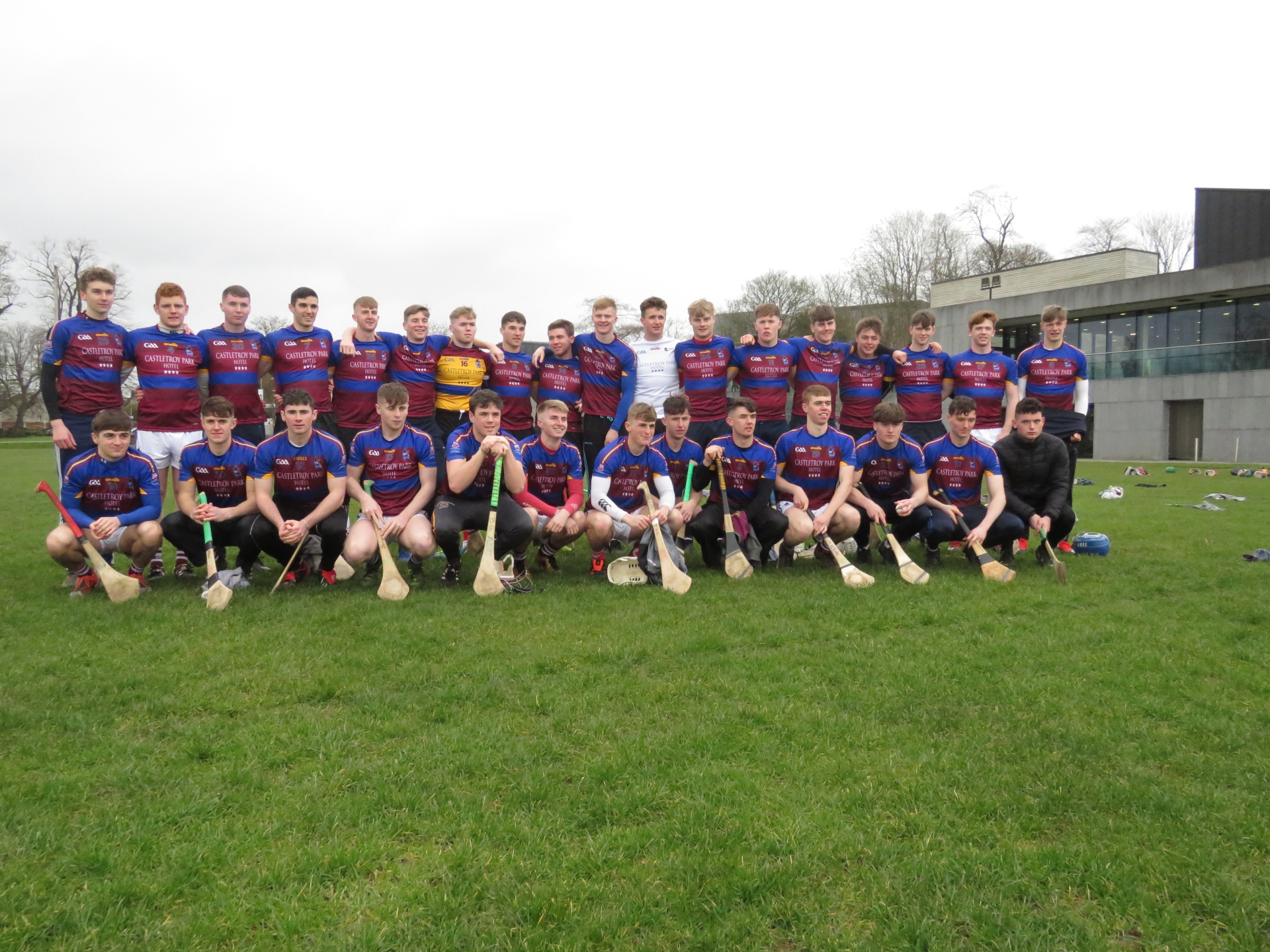 A fully togged out UL in Mary Immaculate grounds.