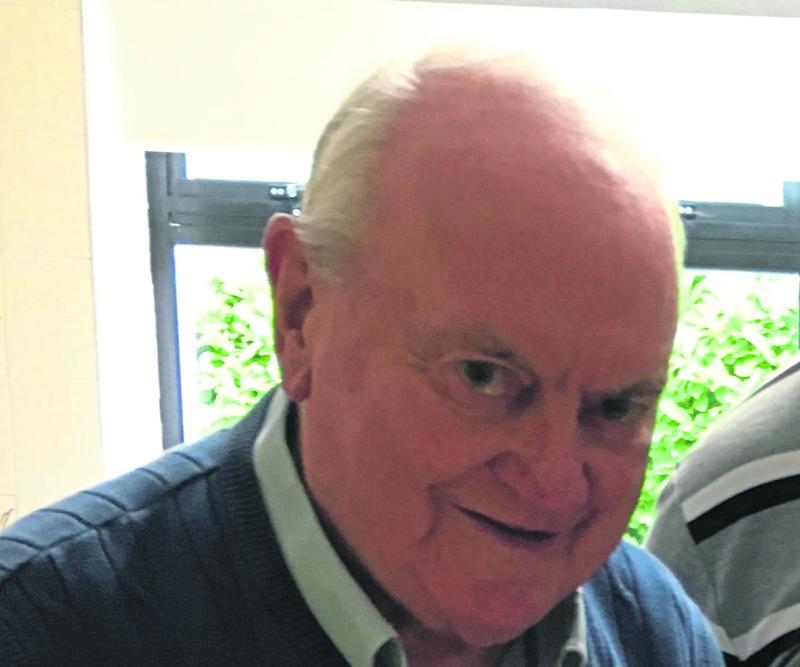 BROTHER Liam Colm Moloughney was remembered as a “special person”, “committed teacher” and “passionate GAA man” at his funeral Mass in Our Lady of the Rosary Church, Ennis Road.

Br James L Dormer gave the eulogy at the Requiem Mass. He spoke on behalf of Br Liam’s family and fellow Christian Brothers who resided with Br Liam on the North Circular Road.

“Liam was a special person, both to his family and his second family of the Christian Brothers. Liam was a brother-in-law, an uncle, grand uncle and great grand uncle, he had a keen interest in all his family relations,” said Br Dormer.

Born in Clonmel, in his early years at secondary school Liam decided he would like to become a Christian Brother.

“Seventy seven years ago he left home for the Christian Brothers Juniorate in Baldoyle, Dublin. A big move for a young boy in those days, in the middle of the last century, just after the second world war,” said Br Dormer.

Br Liam’s teaching career began in 1950 at Crumlin CBS in Dublin. Next was Sullivan’s Quay Primary School in Cork city where he spent 17 years. Among many of his pupils was the current GAA president Larry McCarthy, who visited Br Liam last August.

Br Liam also served as principal of the Monastery CBS in Tipperary Town and of Ennis CBS.

In Ennis, his leadership and vision saw that all the primary schools in the town go co-educational. Br Liam retired in Limerick.

He loved the GAA and since 2011 has been at nearly every match Ardscoil Ris teams played.