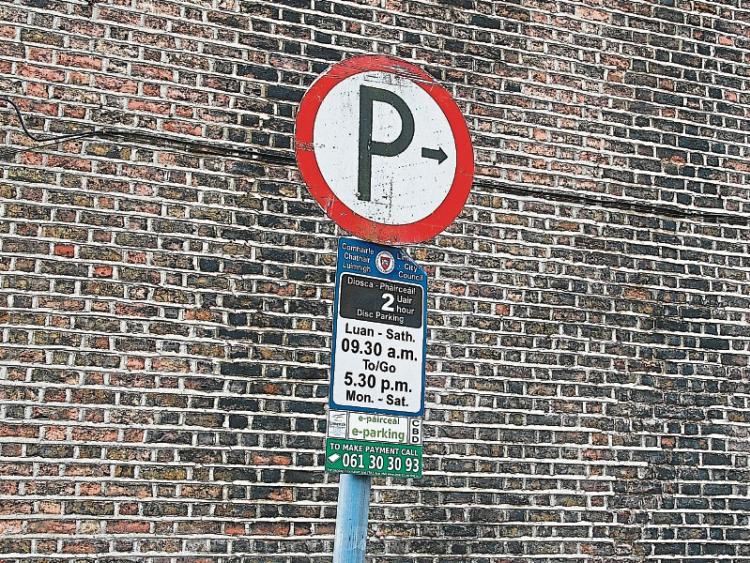 TRADERS in Limerick city say there has been a “marked increase” in business as a result of the council’s free parking initiative.​

In a bid to boost footfall, local authority bosses have announced that on street parking will be free on Saturday's during the summer months.

While the move has been criticised by some, it appears to have boosted trade to business owners at a time they needed it the most, says Caroline Long, the chairperson of a newly established group of retailers in the centre.

In a statement issued on  behalf of these retailers, she said: “The traders noticed a marked increase in business last Saturday and we believe that the free Saturday parking on the streets introduced by Limerick City and County Council contributed hugely to the volume of people in town. The city was buzzing, and it was wonderful to witness such a welcoming ambience.”

She also praised the local authority for its commitment to help traders “get back up and recover”.

“Limerick is a proud city with a big heart and great sense of community. Traders are eager to pool all our skills, talents, and creative ideas to work together for the good of all in our community,” Ms Long, who manages the Limerick and District Credit Union said.

Shane Gleeson, who runs Spar Catherine Street, added, in an email to council bosses: “I was on the till for four hours on Saturday morning and met many customers who came into the city centre because the parking was free. How much they spent downtown, I have no idea, but every additional customer is welcome.”

Elsewhere, hospitality traders have received a boost after council announced fees for placing tables and chairs outside businesses premises will be waived for the entirity of 2020.

It comes as the first set of parklets – temporary outdoor seats and tables – are to be erected on Thursday, July 16. One set will go between 116 and 119 O’Connell Street – outside the Texas Steakout, Abrakababra and Centra.

A second will be placed outside Canteen in Catherine Street. More are likely to follow. Clearing of the site has already commenced in O’Connell Street.

Council says it will waive all fees on traders using outdoor tables until the end of December, in a bid to allow firms cater for extra customers while still observing social distancing.

It’s hoped the move will also enliven the city streets as people drink and dine al fresco over the next couple of months.

However, it will still be necessary for businesses to apply for council consent to place tables and chairs outside their premises in a public place.

This is necessary in the interests of proper regulation of footpaths, so that those in wheelchairs, using mobility scooters and people with buggies as well as all other pedestrians will still be able to use the footpaths in a safe manner.