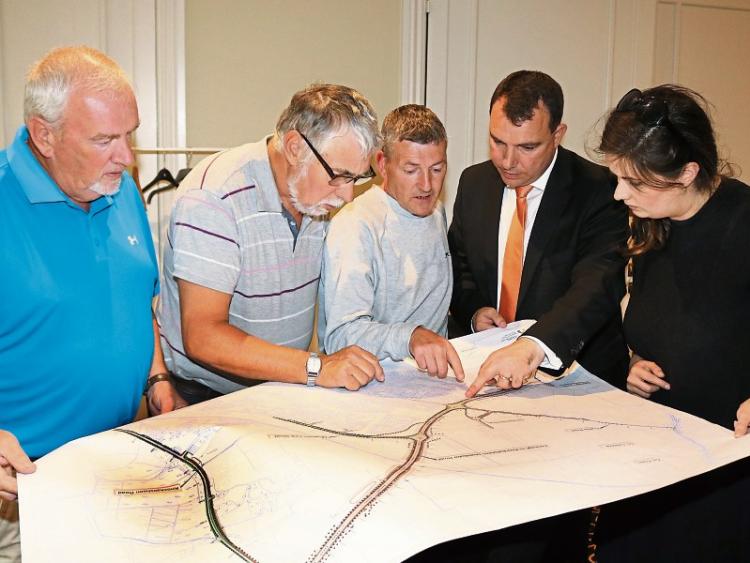 THE first major work on the Coonagh to Knockalisheen Road in Limerick could kick off as soon as this September, it has been revealed.

Limerick City and County Council held an information evening on the long-delayed project in the Greenhills Hotel this Monday, showing up-to-date maps and revised time schedules.

Thomas Horan, of MRG which is delivering the project for the council in conjunction with Roughan O’Donovan, said they are hoping to have work commenced on the start of the link road, to the rear of Coonagh Cross Tesco, this autumn.

A roundabout already in place will get a fresh junction, with a new link road stretching to the Cratloe Road.

As part of the plans, a new roundabout will be erected close to Shannonvale on this road.

It will then continue on, with another roundabout built to facilitate a link to Moyross before ending its journey at the existing Knockalisheen Road.

Mr Horan said: “Depending on the Department of Transport funding, which the council is very hopeful of getting, they would look to going to tender in the autumn of 2018 to have a contractor starting on site in spring, around March. Then we’re looking at a two-and-a-half year contract to run this.”

As well as providing a 2.1km dual carriageway across the northside, 3.5km worth of roads linking into this new thoroughfare will also get upgrades, he said.

Preparatory works have already taken place on the road near Coonagh and behind Shannonvale. 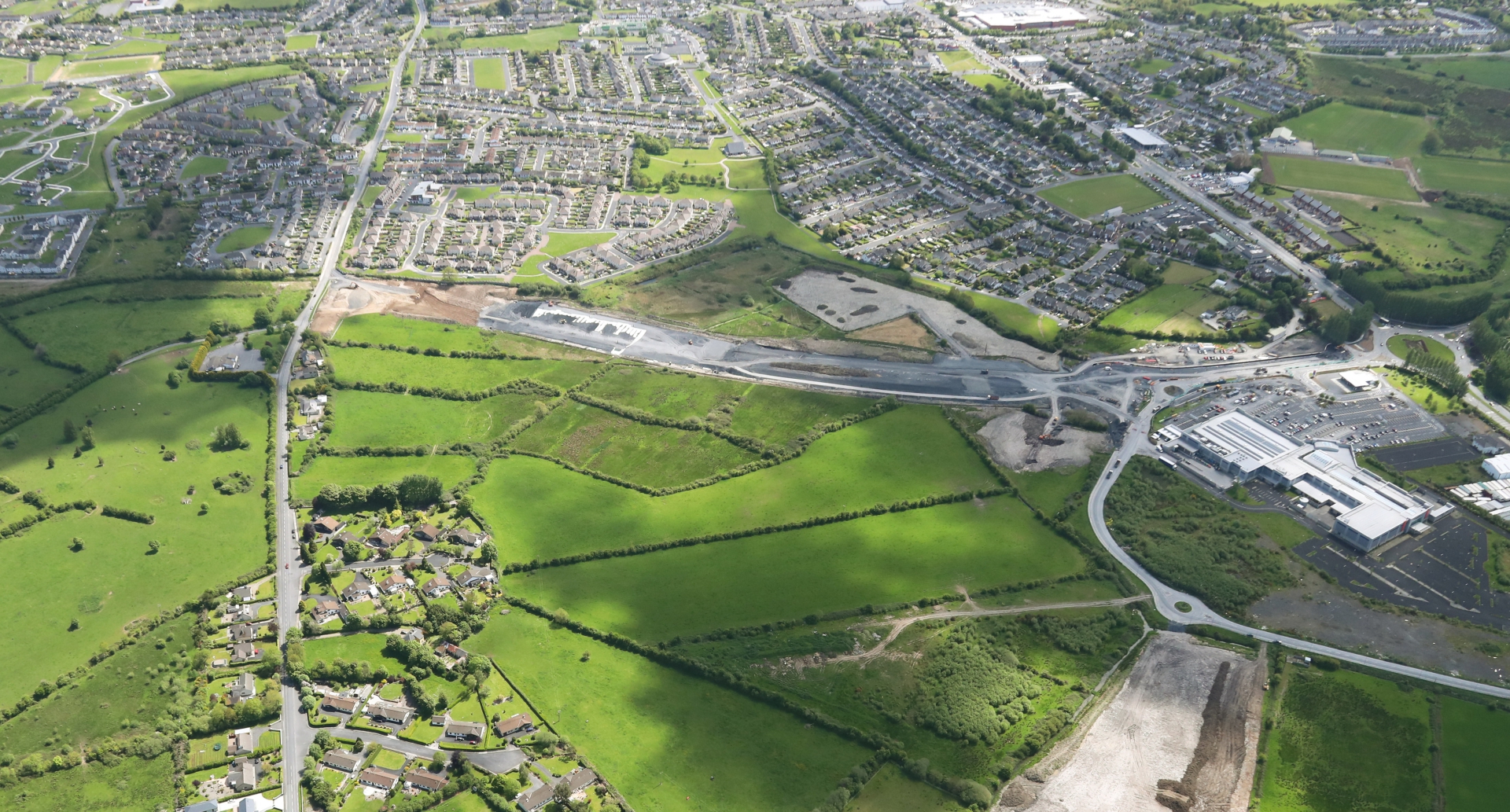 But a six-month period of settlement is required before tarmac can be laid, Mr Horan added.

The Coonagh to Knockalisheen road, which forms half of the Northern Distributor Road, was originally set to proceed in 2010, but the recession saw it held up.

Northside Fianna Fail councillor Vivienne Crowley says residents are “dismayed” with a lack of information from City Hall on the scheme, however.

“There are concerns over noise and dust pollution from current and future developments, as well as a particular area in Shannonvale, excluded from the noise barrier. We are tying to get that extended,” she said.

As a result of preparatory works, Cllr Crowley says work is starting early in the morning, even on weekends, meaning residents have been unable to open their windows, despite recent scorching weather.

One Shannonvale resident, who did not wish to be identified, said when she bought her home in the estate in 2006, she was was told it would be just a local road.

However, she said: “It’s now a dual carriageway with two roundabouts.

“We were never given a letter to say this is starting. Yet we see lads outside already digging the foundations for the road,” she added.

Moyross man Tony Flannery is delighted with the new opening though, as it will mean the northside estate is no longer considered Ireland’s largest cul-de-sac.

He said: “The opening of this road will give Moyross the chance it needs. What is exciting about today is we are getting timelines. They have clear plans, they have a budget, and they have a clear intention of delivering on it. This is what we have been looking for for years.”

Mr Flannery, who runs the area’s community centre, hopes it will provide harmony and integration to the communities of Moyross and Caherdavin. In terms of our own redevelopment, it will give us access to more people who use our services. Our childcare services will be on the doorstep of everyone on the northside.”