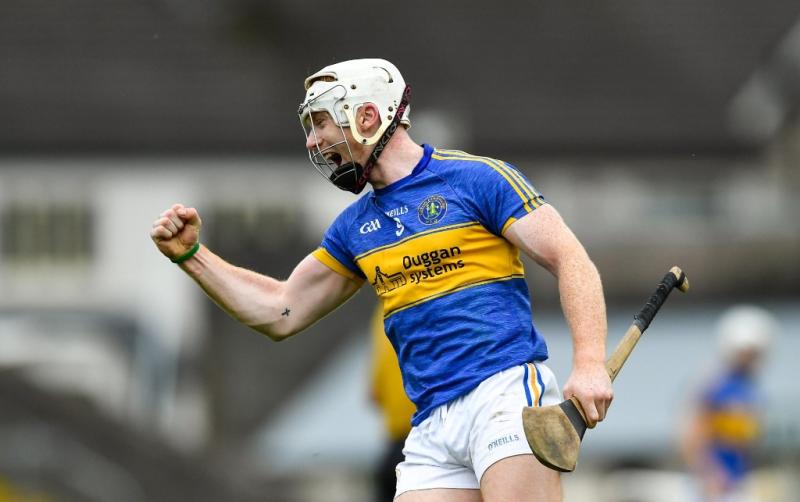 A Team of the Week was selected for each of the five rounds of group games  in the Limerick club SHC and now the final selection of the year is revealed.

Selections are based solely on displays in the 2019 senior club championship.

There are six different clubs with players selected, and beaten finalists Na Piarsaigh have three players. Kilmallock and Doon have two representatives, while Ahane and Garryspillane have one each.