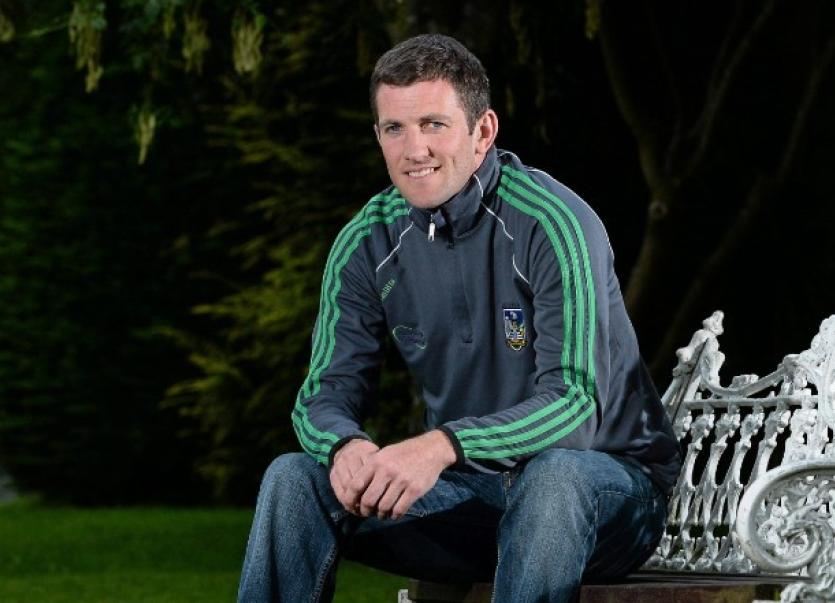 LIMERICK have six teams working out of their Underage Hurling Academy for 2019.

Revealed are the varying management teams catering for the inter-county teams from U-14 to U-17.

The backroom teams include a number of former inter-county senior hurlers and respected coaches.

All is co-ordinated by the Limerick Hurling Academy Committee, which is headed up by 2017 All-Ireland U-21 winning manager Pat Donnelly.