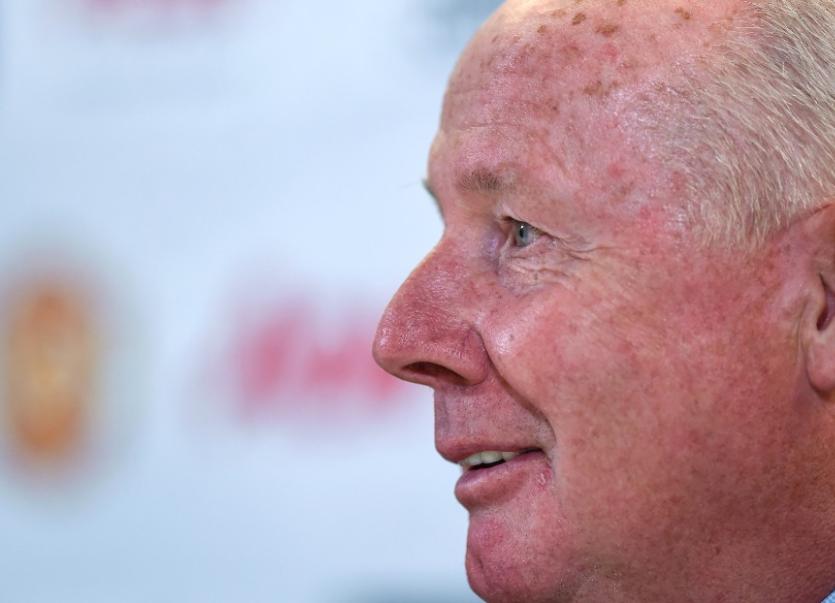 Liam Brady has praised Limerick GAA for their forward thinking

Brady, a midfield star with Arsenal and Juventus, has hit out at the FAI for failing to nurture young players.

On retirement, Brady worked in the renowned Arsenal Youth Academy which has seen sporting bodies across the world follow their lead.

“Unfortunately there was nobody from the FAI, not since Brian (Kerr) was on the scene. Brian would pop up at the training ground from time to time, he used to come in and watch the young Irish players,” outlined Brady.

Limerick and Dublin GAA moulded their Underage Academies on Arsenal.

“We had a visit from a delegation from the Dublin GAA board led by Pat Gilroy when he was manager going back ten years. Not only did they want to know about youth development but they wanted to know about the running of the football club,” said Brady.

“The same with the Limerick GAA board, they came to see me about five years ago. Joe McKenna and some of the chaps from Limerick and they wanted to know about youth development, particularly in relation to hurling and look what they’ve gone on and done,” he explained when discussing Irish soccer on RTE.

“They’ve been proactive. I’m not too sure the FAI are,” said Brady in praise of Limerick GAA.