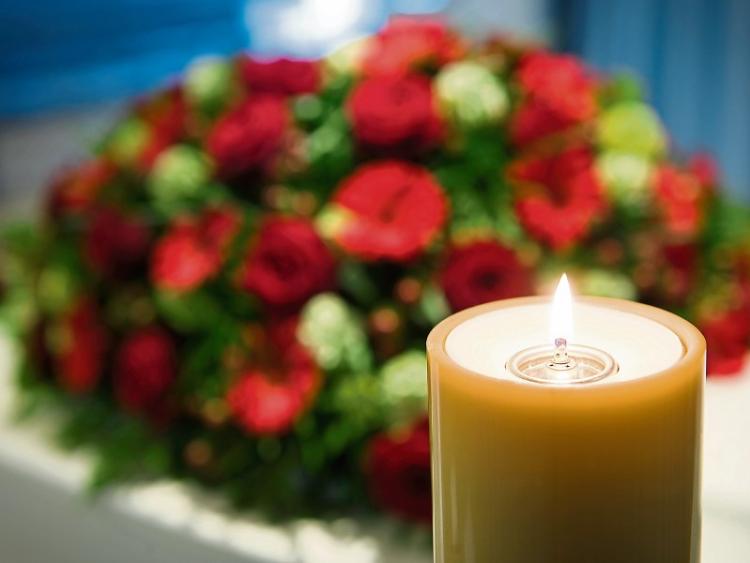 The death has occurred of Michael Relihan of Black Abbey Road, Adare. Formerly of Abbeyfeale and late of Limerick County Council.

Beloved husband of the late Chrissie. Regretted by his sister-in-law Dolly (O’Neill), brother-in-law and his family, Betty and Michael Hennessy, wonderful neighbours and a wide circle of friends.

In line with government advice regarding public gatherings, a private funeral will take place.

A private family funeral will take place on Saturday (June 27) at 11am in Cordal Church with burial afterwards in St. John's Cemetery, Castleisland.

Following Mass, the cortege we will travel down Church Street, Castleisland at 12 noon approx for those who  wish to pay their respects.

Funeral will arrive at the Church of the Holy Rosary, Murroe on Monday (June 29), for 11.30am for a private Requiem Mass witih burial afterwards in Abington cemetery.

Predeceased by his sisters Chris, Kathleen, Eileen and Margaret.

Funeral will arrive at St. Mary's Church, Rathkeale for Requiem Mass at 12 noon on Saturday (June 27) with burial afterwards in Croagh new cemetery.

As per public health guidelines, the Funeral Mass and burial is strictly private.