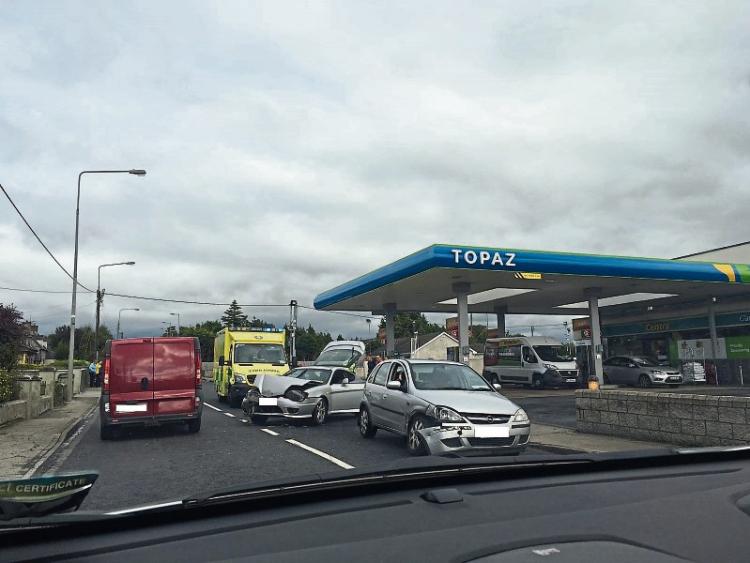 The collision happened at around 5pm

Emergency services have been deployed to the scene of a multi-vehicle road collision on the outskirts of Limerick city.

There are lengthy delays on the N69 as a result of the crash which happened near the entrance to the Topaz service station in Clarina village at around 5pm this Monday.

According to AA Roadwatch, motorists are facing are long delays as a result of the crash and motorists are being advised to avoid the area if possible.

LIMERICK: Gardaí en route to a collision on the N69 Foynes Rd at Clarina Cross. Expect delays in both directions. https://t.co/pdsEzJTRQr

Gardai, ambulance personnel and two units of Limerick Fire and Rescue Service are attending the scene.

While a number of vehicles were damaged in the impact it’s not known at this stage if anybody has been seriously injured.