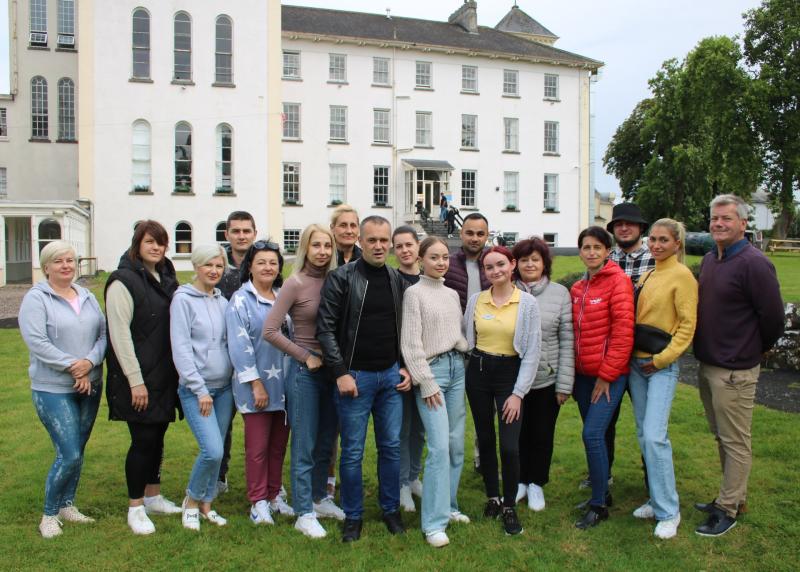 LOCALS in a Limerick town are preparing to welcome hundreds of Ukrainian refugees over the coming weeks.

Currently, 140 refugees are being housed at the Old Convent in Bruff, however, over 200 more are expected to join them.

Paul Walsh, who is one of the people leading the efforts at the Bruff Accommodation Centre said that some people who are being housed in the centre have become involved in the restoration work of the building.

“A few of them have actually gotten jobs with the local tradesmen who are working on the restoration which is great.

“So they are learning skills that are in demand in the country at the moment like carpentry”. 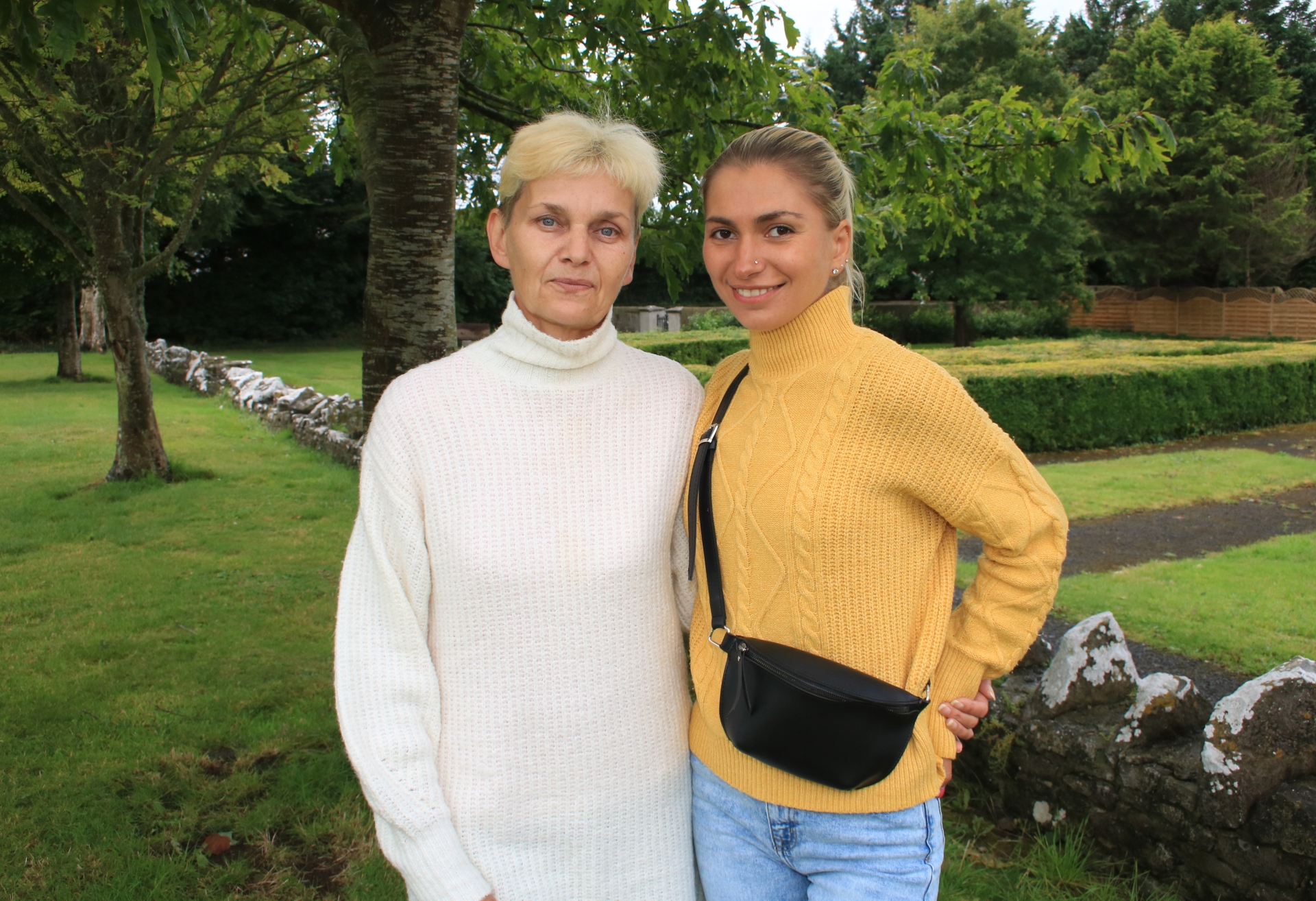 The FCJ Convent in the south Limerick town closed its doors in June of 2012.

Then, in May 2019, the main building was reopened as The Kennedy Rooms and featured Ireland's first non-alcoholic pub.

After only being open for nine months, the premises closed down due to Covid-19 restrictions.

Limerick FC acquired the building and grounds in 2014 and renamed it the Kirby O’Sullivan Sports, Social and Business Park.

Mr Walsh said the reaction so far from locals has been great and recently a group of children arrived at the centre with buns and posters to welcome the refugees to Ireland.

One of these children was nine year-old Joey-Mai O Loughlin who along with her mother Hilary Smyth has been baking cakes to help welcome the new additions to the community.

“She wanted to show her support for Ukraine and offer some comfort and welcome to the newly arrived refugees.

“So she did what her nana has taught her, baked cupcakes. One for each of the new arrivals” Hilary said.

The kind girl's mother went on to say that they are thinking of ways in which they can welcome their new neighbours to the area.

“We have kept school uniforms for the children as part of the uniform recycling initiative we do so we have those ready for them”.

Mr Walsh said the centre has welcomed refugees who were previously being housed in student accommodation as well as temporary tents in Gormanstown, Co Meath.

“We have taken in people who were staying at different colleges around Limerick and helped to relieve the pressure on them. We took in 66 people from Maynooth University earlier this week.

“So far it has been going so well, we have only been open for two weeks. It is mostly adults but there are a few children as well who have started school locally.

“They are certainly settling in and they are lovely people. They have been up and down to the village to go shopping and to get their hair done, there have been no issues at all”.

While locals are welcoming of the new arrivals, some have shared concern regarding the alleged lack of communication between those in charge of housing them and the community on, the numbers arriving.

Biddy Hayes, Secretary of Bruff, Meanus and Grange Community Council said they are welcome to the community and they will do anything they can to include them.

“Bruff is a very welcoming community, why would we not be, many of our own people have made their homes in foreign lands including Thomas Fitzgerald, the great grandfather of JFK.

“We will offer the hand of friendship to the Ukrainian community, but the lack of formal communication, support or interaction by the management who operate the centre is very disappointing and with the sizeable planned intake strong community links can only be positive both for the Bruff community and our new residents and their future integration”.