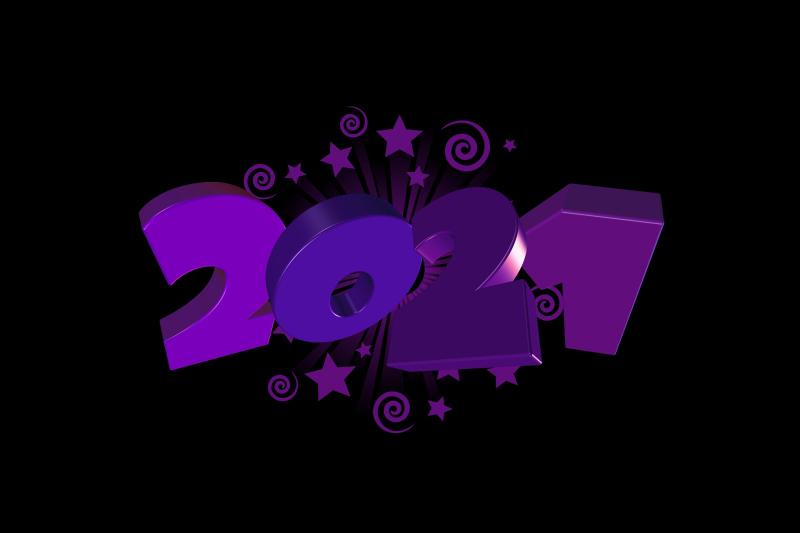 With 2021 drawing to a close, the Limerick Leader team chooses their favourite stories of the past year

THERE are Limerick Leader reporters who never had the pleasure of covering one All-Ireland in their careers here so I’m very fortunate to have been around for three, writes Donal O'Regan.

The county came alive in August in their support of the boys in green and the C word was forgotten for a time.

I wrote about split Limerick-Cork family loyalties like Gary and Carmel Kirby and Donal Óg Cusack’s sister Tréasa and her Oola husband Derek Ryan. There was a divided parish in Kildorrery as parish priest Fr Eamonn Kelleher is a Kilmallock man. While the craic in Charleville was mighty and in the local CBS as they had former pupils on both sides.

And after Cork were dismantled there were calls for a statue to be erected to the Morrissey brothers like there is for Mick Mackey in Castleconnell; a stag party incorporating Croker that Old Pallas’ Alan O’Dwyer will never forget; and kind-hearted Shauna Cunneen Bilbow who gave her ticket to an elderly man who didn’t have one.

But my favourite among of all of them has to be the story of Conor, Brian and Sean Dwyer from Kilmallock. The brothers made an appeal in their back garden to JP McManus. Using polythene sourced by mum, Anita, the boys spelled out: “SOS tickets JP plz” in giant letters.

The plan that the 13, 11 and 8-year-olds came up with was that Mr McManus would see the appeal from his helicopter as he flew over. A few days later their letter box flapped and an envelope landed on the ground. Inside, were tickets to the final for the lower Cusack Stand.

Anita thanked the “ticket fairy” for their generosity and giving her boys the best day of their lives.

Water, water everywhere and not a drop to drink...

On a personal note the story, or more like the stories, that have hit home the most for me in 2021 are all about water, writes Charles Prashaw.

At my own house I have so far spent nearly €6,000 getting connected to the water mains (which still isn’t completed). Which sounds like a lot - but I have buddy down in Kerry building a house and he was quoted €75,000 to be connected to the mains!

That’s not a typo - no they really quoted him 75 plus three zeros behind that. Not sure if they are using gold pipes down in the Kingdom these days or what. He’s getting a well done for €5,000. A neighbour of ours paid €10,000 to get connected to the mains.

Which brings me to the Leader, and the coverage of all the problems we have had this year with water. You know the thing that literally falls from the sky, like every other day.

You can’t swim or fish the waters of the Deel anymore because of the pollution is so bad. Fedamore had a boil water notice for over 18 months and notices were in place at different times in villages across the Mid-West in 2021.

At least something was flowing through the pipes in Fedamore, in the Old Mill, near Newcastle West the water supply was so bad residents sometimes were left with just a trickle coming through the taps.

In March, Irish Water cut off service to a Limerick city school without any notice at all and the school was forced to closed for several days.

And things don’t look any brighter, with global warming - the winters are going to getting colder and the summers will be getting hotter.

I suggest we start a charity lads, call it Irish Water Aid, if that name isn’t already taken. “For the price of cup of coffee you too can help poor Paddy drink the water coming from his taps.”

The past two years have taught us many things but most of all, to look to those we cherish dearest, and hold them tight, writes Cian Ó Broin.

When answering a call-out to cover an awards presentation for Limerick Family Carer of the Year, I was expecting some red tape, the sound of a corkscrew uncapping and all the usual formalities.

What I was met with was a window into modesty and love. A mother’s modesty, gentle and caring, her love for her bright-eyed four-year-old boy, endless and enduring.

Meeting young Noah Quish and his mother Una in Monaleen, was a pleasure and by far my favourite story of the year to share with Limerick readers.

Noah’s intricate medical needs were interrupted nearly half a dozen times, as he sprinted from the house to the family car, keys in hand, pretending to be one of his heroes, a man in uniform.

Behind, stood her husband John Joe, who had put her forward for the award.

He was quiet but for a fiercely proud smile that swept across his face at her bashful attempts to answer my questions.

It goes to show that from the simple, most ordinary settings, do we meet the most extraordinary of lives.

Social media often gets a bad reputation however some stories prove that it is a positive tool that can unite people and be used for good.

When Limerick singer Emma Langford posted about losing her engagement ring I don't think she ever could have imagined the response it would have.

Emma posted a picture of her ring that she lost in the city centre and within hours it had ben shared thousands of times.

The Limerick people stepped up to the mark and shared the picture far and wide in the hope of reuniting Emma with the priceless ring.

Emma told me that after proposing to her partner Kennedy she was reluctant to let him buy her an expensive ring. After spotting a ring in the window of an Irish Cancer Society shop the pair thought it was the perfect fit.

Even though it was not expensive, it of course had important sentimental value to Emma which made it even more important for her to find it.

Hundreds of people reached out to Emma and after some hopeful sightings it was a teenage boy who discovered the piece of jewellery outside his school.

The 15-year-old found the ring outside CBS on Sexton Street and told his cousin about it, who in turn spoke to his sister who had seen Emma's post on social media.

She then messaged Emma on Instagram and the songstress was reunited with her sentimental ring a few days later.

It may not be a groundbreaking story, but it definitely showed that social media can be a powerful tool for good. Oh and also that Limerick people are legends.

Happy new year to all our readers, advertisers and contributors