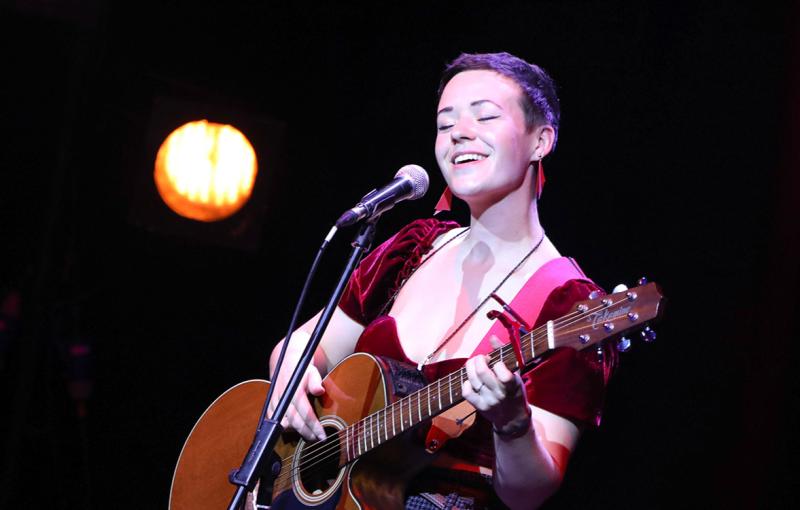 MUSICIAN Emma Langford has shared her joy after she was reunited with her lost engagement ring this week.

Emma put out an appeal on social media after she misplaced her ring and thankfully someone who had spotted her post was able to help her out.

Hundreds of people reached out to Emma to wish her luck with finding it and after some hopeful sightings it was a teenage boy who discovered the piece of jewellery outside his school.

REUNITED AND IT FEELS SO GOOD!

I am so so grateful to the young 15 year old Byrnes lad who found the ring outside CBS and had the good heart and soul to return it ❤ pic.twitter.com/8zPLChN9PJ

A 15 year old boy had found the ring outside CBS on Sexton Street and told his cousin about it, who in turn spoke to his sister who had seen Emma's post.

She then messaged Emma on Instagram and the songstress was soon reunited with her sentimental ring.

Emma said she was so thankful to the young people for handing it in and that they were anxious to get it back to its owner.

The singer songwriter thanked everyone who had helped her look for the ring and said she could "breathe at last" after being reunited with it.