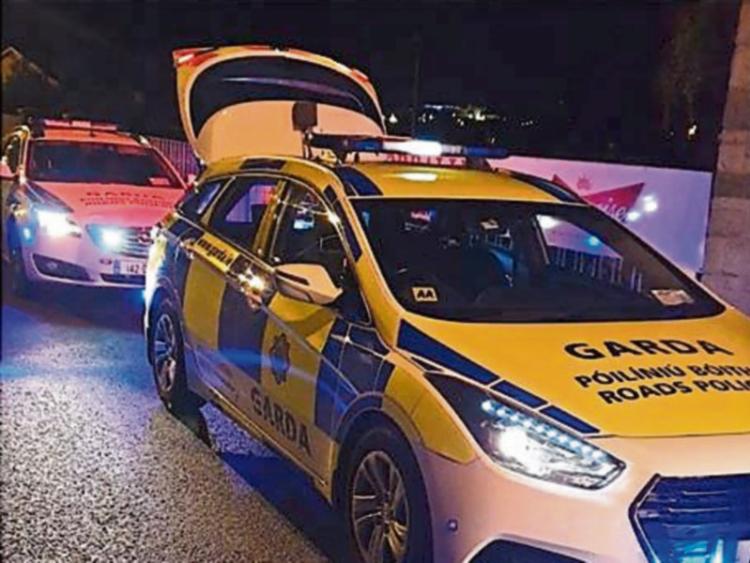 The detection was made on the northside of Limerick city

A LEARNER-driver who was stopped by gardai on the northside of Limerick city is facing prosecution after they tested positive for three different drugs.

According to a post of social media, members of the divisional Roads Policing Unit stopped the Ford Fiesta car after they observed it being driven in a reckless manner.

The driver, a learner permit holder, was not accompanied by a qualified driver and a roadside test confirmed the presence of cocaine, cannabis and opiates in his system.

“The driver was arrested on suspicion of drug driving and processed at Henry Street garda station. A file is now being prepared in relation to this incident with the offender due a Court appearance,” said a garda spokesperson.

“We are continuing our commitment to ensure safer roads and safer communities. If you suspect a drink or drug driver, play your part to protect each other - see it, say it, report it,” he added.

Limerick Roads Policing Unit intercepted a car being driven recklessly north of Limerick city. The driver was unaccompanied and held a Learner Permit. Driver also failed a roadside test for driving under the influence of drugs. Driver arrested at the scene and vehicle seized. pic.twitter.com/lRAWLki3Vy