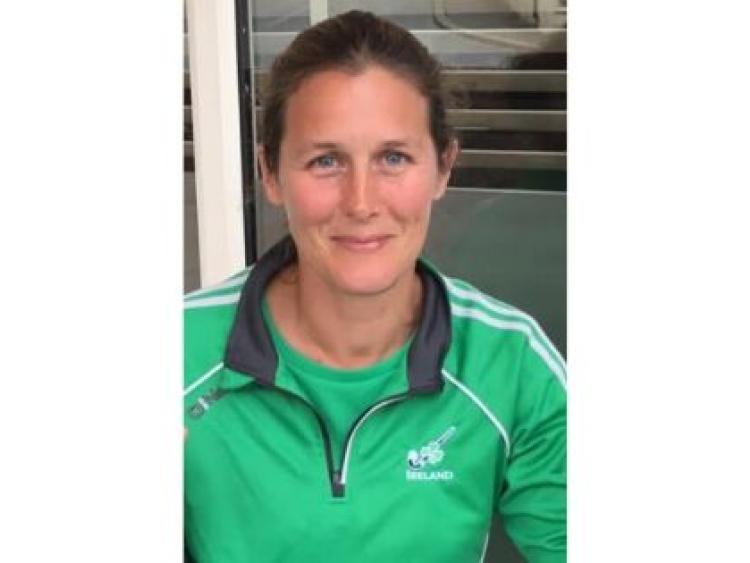 OUSTANDING Limerick sportswoman Nicola (Nikki) Dignam (43) passed away over the weekend after bravely fighting a long illness in recent years.

The mother of three, who played hockey for Ireland in the past, was originally from Castletroy and is the daughter of Ken Lyons who owns the well-known Lyons of Limerick car dealership on the Ballysimon Road.

The sportswoman, who was set to celebrate her 44th birthday next weekend, captained Dublin hockey side, Loreto, for two seasons in Europe and also represented Munster in the sport.

Nikki also served as a PE teacher in the Teresian School in Donnybrook, and ran the popular Woodpecker Bar & Restaurant in her home of Ashford in Wicklow with husband Alan in recent years.

Nikki attended Crescent Comprehensive College in her youth, while her father Ken played for Munster between 1978 and 1984 before becoming president of the Munster Branch in 2005.

"Nikki will be reposing at McCrea's Funeral Home, Dublin Road, Wicklow Town (A67 E003) Tuesday evening from 5.00 pm to 8.00 pm. Funeral arriving to Church of the Most Holy Rosary, Ashford Wednesday for 12.00 noon Funeral Mass followed by interment in Rathnew cemetery."