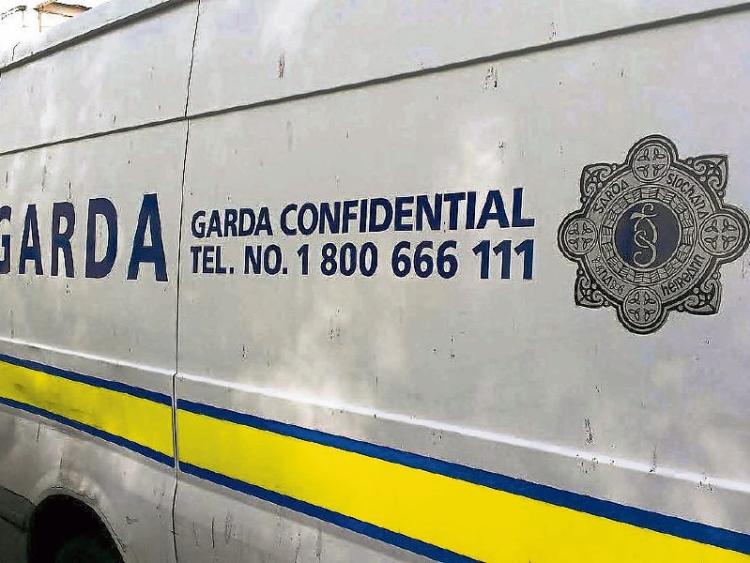 INFORMATION is being sought after a pensioner’s handbag was snatched from her as she was walking home at the weekend.

According to gardai, the incident happened at Synge Avenue, John Carew Park, at around 9.30pm last Friday.

A youth cycled past the woman, whose aged in her 70s, and a moment later he cycled by her again and grabbed her handbag before cycling off.

While the elderly woman was not physically injured during the incident, she was upset afterwards.

“The lady was not injured but she was very shocked. She is now without the contents of her bag which includes her mobile phone, her purse which held cash and various cards,” said divisional crime prevention officer, Sergeant Ber Leetch who is appealing for information.

“If anybody saw this incident or knows anything about it could they contact Roxboro Road garda station.”