‘A light has gone from our lives’: Sadness at death of West Limerick teacher 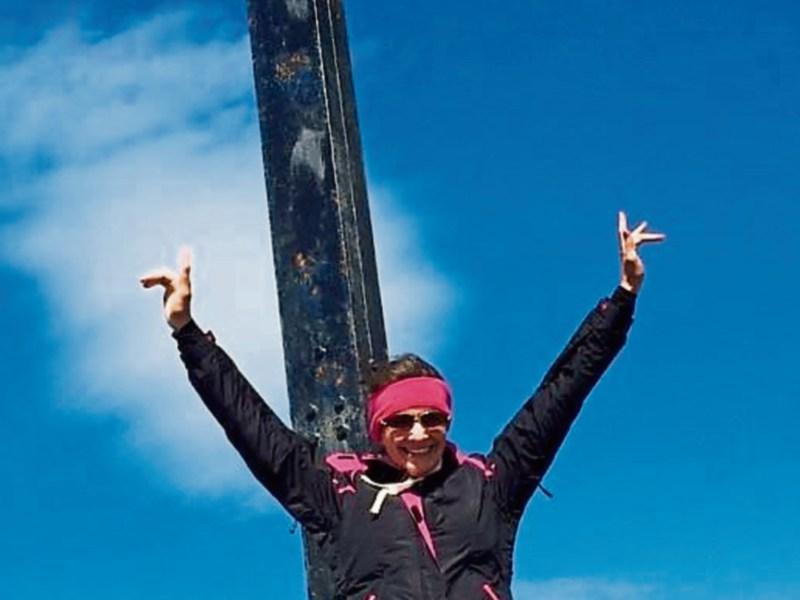 And in her determination to live on and to survive the aggressive cancer that she was diagnosed with, she touched thousands more.

Sadly and tragically, Miriam’s life came to an end yesterday. And as her death notice poignantly stated: “Our beautiful Miriam passed peacefully, surrounded by her loving husband and family….and a light has gone from their lives.”

Her death has left all those who loved her in deep grief and mourning. Her school community at Dromtrasna is bereft and the communities in which she grew up and lived, in Abbeyfeale and Castleisland, are left saddened and sorrowing.

Last August, Miriam’s story went viral when a GoFundMe account broke all expectations as thousands of people contributed, topping the €226,000 mark within 11 days.

At that stage, Miriam, who was diagnosed with cancer in 2017, had already undergone surgery as well as chemotherapy.

But the money raised so generously and rapidly was the lifeline Miriam and her family needed, allowing her to undertake the immunotherapy that doctors indicated was her best hope.

On Monday, in the care of Dr Sheehan and her team at the Palliative Care Unit of University Hospital Kerry, that hope was finally quenched, tragically ending the life of this vibrant, caring and beautiful young woman.

Miriam was the daughter of Jim and Bridget Joy and grew up in Abbeyfeale. She trained as a national teacher at Mary Immaculate Training College in Limerick where she met her husband to be, Pat Fitzgerald.

Miriam had been teaching in Dromtrasna NS for many years but had made her new home with Pat in Castleisland where they were rearing their two sons, Noah and Joshua.

Her remains will be reposed at Tangney’s Funeral Home, Castleisland this Wednesday from 4.30 to 7.30pm. The funeral will arrive at the Church of the Assumption, Abbeyfeale on Thursday morning for Requiem Mass at midday, followed by cremation at Shannon Crematorium at 4pm.

Miriam is mourned and survived by her adoring husband Pat and her precious sons Noah and Joshua, her heartbroken parents James and Bridget, brothers Eoin and Damien, sister Raechel, parents-in-law John and Karen, sisters-in-law Lorraine, Sarah, Aoileen and Úna and by all her extended family, loving O'Donnell and Joy aunts and uncles, cousins, neighbours, work colleagues and a large circle of friends.