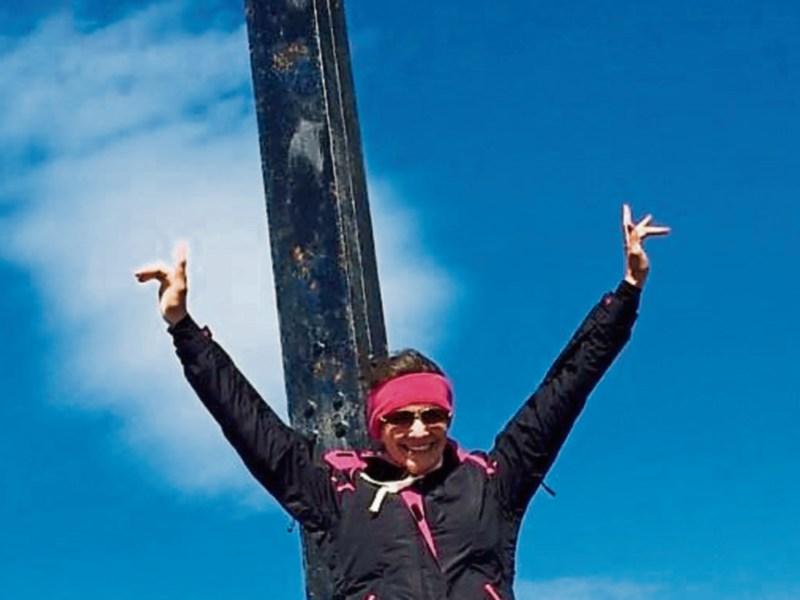 THE kindness of strangers has opened up a lifeline for West Limerick teacher, Miriam Joy and her family.

Within the last five days, a GoFundMe account has broken all expectations and raised a whopping €212,222 so far, money which Miriam will use for the radical immunotherapy her doctors say is now her best hope.

Miriam was diagnosed with triple negative breast cancer in May last year but last week, she and fellow-teacher husband, Pat Fitzgerald, were told that Miriam has between one and four years to live.

Her only option, she was told, was immunotherapy, but because it is a new treatment, they would have to pay for it themselves.

At €7,000 per treatment every three weeks, Miriam and Pat thought it might be beyond them. They could afford a few treatments but didn’t know how many Miriam would need.

But in stepped a few family members who started up a GoFundMe account and now, the couple have hope again.

So many families have to deal with cancer and could relate to this young woman’s journey and she’s battling away for her three boys. Anything you can do to help this brave young lady would be a great help to them https://t.co/pCIK2AlGkF

Miriam is from Abbeyfeale and teaches in Dromtrasna NS but  lives with her husband Pat Fitzgerald and two sons in Castleisland.

“We were alone in this but now we feel everyone is behind us and we want to say a huge thanks, no matter chat contribution you have made. We are a lot more hopeful now,” Pat told Kerry’s Eye.