Limerick to Cork motorway on move as €8m tender goes out 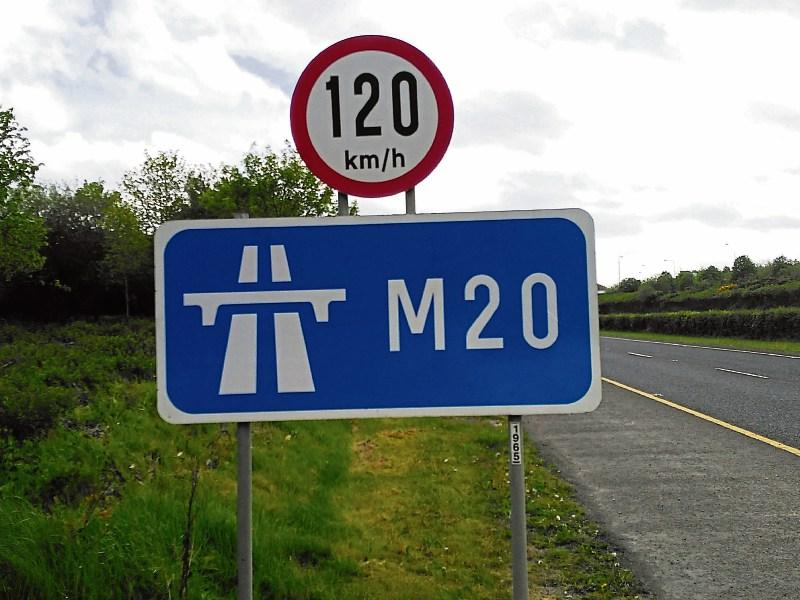 The awarding of a contract to build the long-awaited Limerick-Cork motorway could be made by later this year.

THE awarding of a contract to build the long-awaited Limerick-Cork motorway could be made by later this year.

The delivery of the €850m project has taken a major step forward this week with Limerick’s local authority putting in place a request for interested parties to put their names forward to be considered for the design phase.

The €8m tender is to deliver four key pieces of the project, in a move which will make the scheme shovel ready.

With the next major tender being the building of the road itself, Senator Kieran O’Donnell has even gone so far as to suggest that two contractors are put in place – “one to build from Cork, the other from Limerick”.

He made the comments in the hope of speeding the road along, with a bid from Adare for the 2026 Ryder Cup firmly on the cards – and BoyleSports this week offering odds of 6/4 for the showpiece to be held at the Manor.

The pre-qualification tender put in place this week contains four phases – concept and feasibility, route options, design and environmental evaluation and the statutory processes around this.

“We are really down to the end business in terms of appointing the consultants now,” Mr O’Donnell said, “There will be a formal pre-qualification point, where companies have to come back, by May 24.

“Then they will whittle it down to five preferred contractors. Then effectively there will be a formal tender process which will have a 30 day duration.”

It’s hoped this four-year contract will be awarded by the end of September.

“It finally puts a start-date on it. We have the €8m pledged, we have the planning phase starting. The end goal is to get through An Bord Pleanala and get sign-off on all aspects,” he added.

Limerick City and County Council will be the lead authority on the delivery of the scheme, with its tender documents promising “a high quality road connecting Cork and Limerick”.

The pre-tendering documents, seen by the Limerick Leader, have called for companies to have at least €6.5m in personal indemnity insurance cover, and a minimum turnover of €6m.

It is also calling on any interested companies to demonstrate three other major road projects of over €20m – and one major scheme of over €100m which it has worked upon.

Any company interested in delivering the design phase must also demonstrate that it has employed at least 80 people in “manpower”, as well as 60 technical staff.

It is also disclosed the Limerick to Cork motorway will be managed from the council’s offices in Dooradoyle, something Mr O’Donnell particularly welcomed.

Chamber chief executive Dr James Ring also noted the fact it is being managed “from the Limerick side of the house.”

Michael Ryan, Mid-West chair of the Construction Industry Federation said it would be “massive” if both the M20 and the Adare by-pass could be completed by 2026.