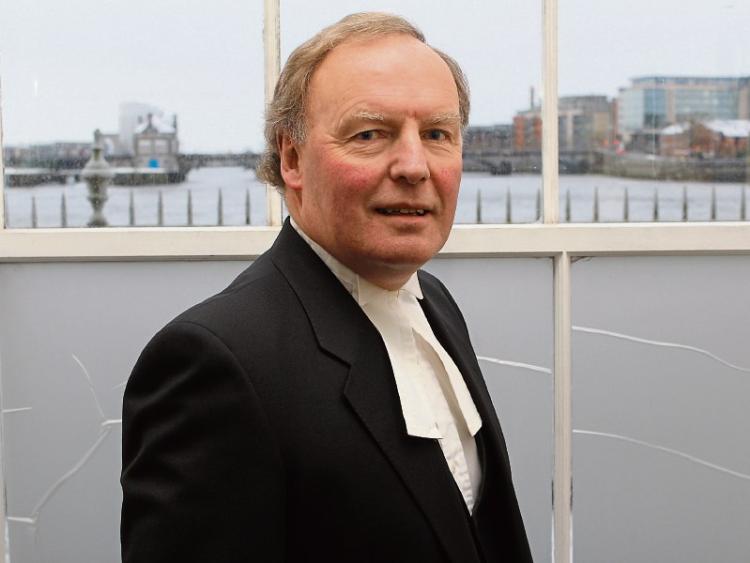 AN ASPIRING young boxer who grabbed a woman’s breasts while she was changing in the toilets of Limerick city hotel has been jailed for 18 months.

During a sentencing hearing, Garda Colum O’Shea said the woman was changing having used the leisure facilities at the hotel when the defendant emerged from one of the cubicles.

Byrnes initially apologised, saying he believed he was in the “lads room” but later grabbed the woman’s arm and asked to see her breasts saying: “They’re nice, let me see them, let me touch them.”

Garda O’Shea told John O’Sullivan BL, prosecuting, the defendant then stood and stared at the woman’s chest before grabbing one of her breasts. Gardai were alerted by hotel management a short time later and the defendant was identified as a suspect from CCTV footage at the hotel.

When arrested and questioned a number of months later, Byrnes made full admissions.

The defendant, who has conviction for a similar offences dating back to 2009, told gardai he had entered the toilet area in the hope of finding money to pay for alcohol.

“I was in there to get a fix for drink,” he said, insisting it was a “spur of the moment thing which I seriously regret”.

Laurence Goucher BL said his client had entered the hotel with the intention of stealing money and he submitted the offence was opportunistic.

In a victim impact statement, the woman said she attended counselling following the incident and still has nightmares.

Imposing sentence, Judge Tom O’Donnell said that the incident had been extremely upsetting for the victim but he noted there was no suggestion of violence.

He said Byrnes’ previous conviction for a similar offence was a “considerable worry” and he noted that while he intends taking part in a rehabilitation course for sexual offenders, there is “no absolute guarantee” that it will stop him from offending again in future.

He also ordered that the defendant’s details be placed on the register of sexual offenders.

Byrnes is to remain under the supervision of the Probation Service when released.