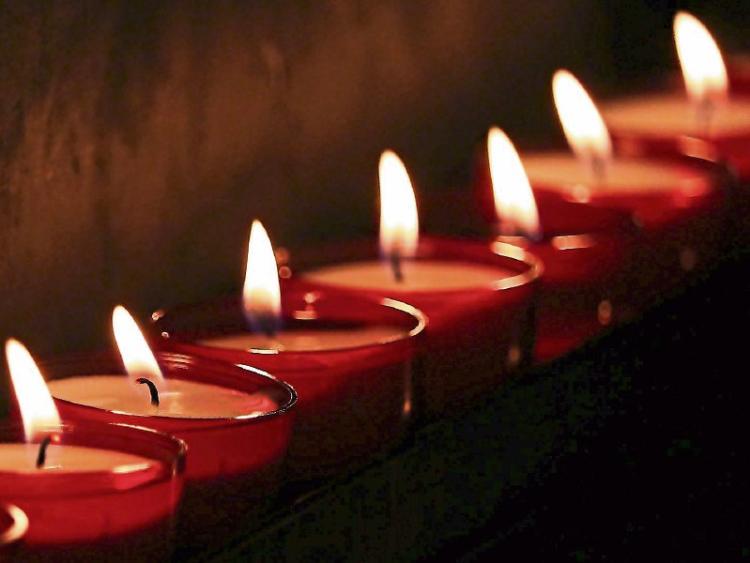 Funeral Mass (strictly limited to family) will take place on Monday, April 13 at 11.30am in St Mary's Church, Meanus with burial after in adjoining cemetery.

While a private funeral will take place immediately,  a memorial Mass to honour Anna’s life will be held in the future.

Due to current Government guidelines Ellen’s funeral will be private.  A memorial Mass to honour Ellen’s life will be held in the future at which everyone will be most welcome.

The death has occurred (in Spain, following a short ilness) of Laura Ouriaghli-Brennan of Lawn Way, Carew Park, Limerick.

Daughter of the late Raymond. Very deeply regretted by her husband Khalid, mother Anne, daughter Sherisse and her partner Johnathan, grandchildren Layla and J.J., all her sisters and brothers, nephews, nieces, extended family and friends.

Funeral Mass (confined to immediate family only) will take place on Easter Sunday, at 2pm at Ss. Peter and Paul’s Church, Kilmallock, followed by burial afterwards in the local cemetery.

The Funeral cortege will travel down Ballybrood Hill, en route to Arch Bishop Dermot O'Hurley Memorial Church, Caherline, on Sunday (April 12th) at approx 10.45am, for those wishing to pay their respects to Mrs O, while adhering to the current Covid–19 recommendations with respect to social distancing.

A Private Immediate Family Only Funeral will take place.

No flowers, please – Donations, in lieu, directly to Milford Care Centre or the Oncology Unit of Limerick University Hospital.