'The nation has lost a skilled broadcaster' : Funeral of Marian Finucane takes place 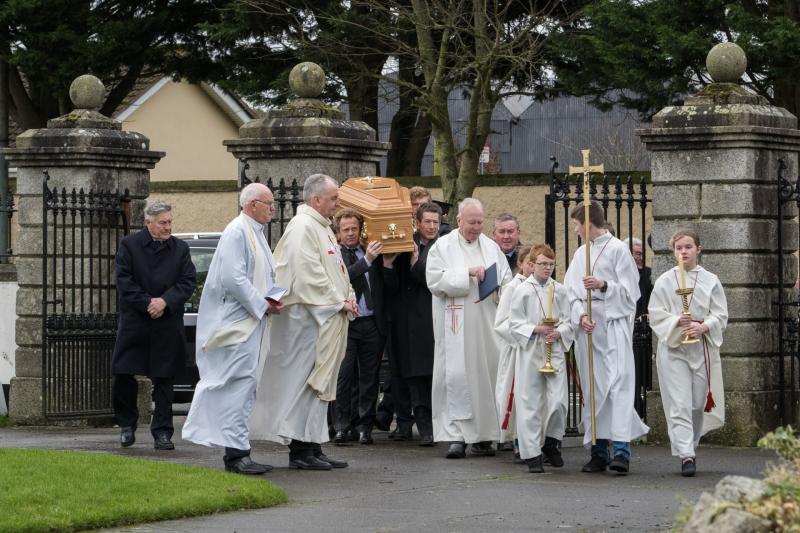 Mourners who attended the Funeral Mass of the late Marian Finucane at Saint Brigid’s Church, Kill in Kildare heard that the nation has lost a skilled broadcaster, while her family have lost a treasured wife, mother, step-mother, sister, friend and mother-in-law.

The chief celebrant of the Mass, which took place this Tuesday, was Monsignor Ciarán O’Carroll, rector of the Pontifical Irish College, Rome, who told the congregation that Marian, who passed away suddenly last week, was blessed with energy, dynamism, determination, passion, empathy and kindness as well as a boundless curiosity about life and the world. 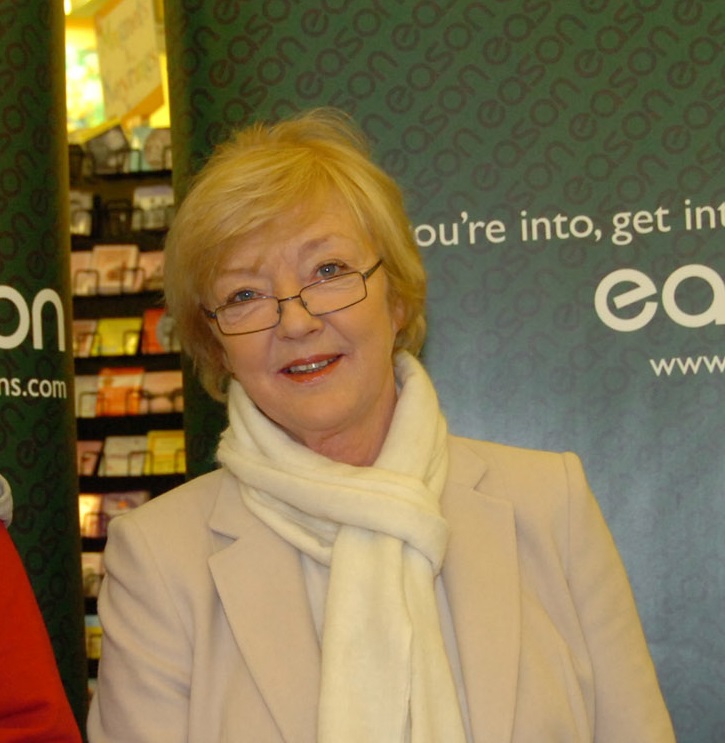 He said that she had to carry the cross of bereavement, with the loss of her beloved daughter Sinead, 8, in 1990, which she did with dignity. In turn, she became a huge supporter of the hospice movement, both at home and in South Africa. She had a quiet generosity and worked abundantly for charity throughout her life.

"She was a presence in thousands of homes each weekend, and it was in the peace of her own home that she was called unexpectedly to her eternal rest." 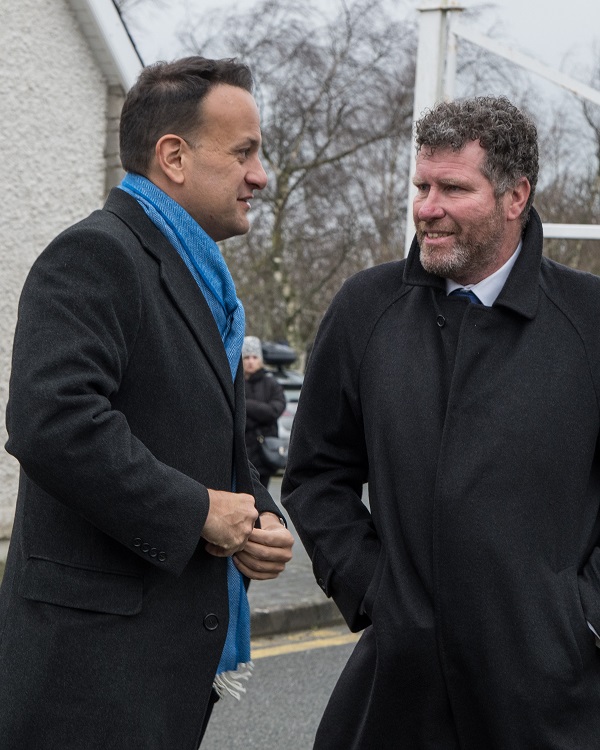 The eulogy was delivered by her son Jack, who recently married his wife Jennifer. The couple are due to become parents next month.

"Many people across the length and breadth of the country have their own experience with mum - my version is of a mother, wife, friend, step-mother, colleague and neighbour. She was a shy lady who was as happy reading a book or sitting around talking with friends into the small hours, sorting out the world's problems one dinner party at a time. She was a classy lady with soul in the true sense of the word," he said.

Jack said his mother was patient, compassionate and great company, adding that she was deeply protective of her family.

"She was not strict but she would let me know if she thought I was being foolish," he said. "She expected a great effort and gave me a lot of freedom in return. Respect was deserved not just earned but there was always room for improvement and nobody was all good and nobody is all bad."

He told the mourners that his mother also had courage in her work as an activist, and one of her favourite songs was Revolution by the Beatles.

"Her activism and charity work were real because she lived the problems that she tried to fix. She stepped up to life's challenges publicly and lived them privately."

He said that she would always advise him to find within people their humanity, to stand up straight and look them in the eye and "go from there".

Jack concluded that his mother's legacy would be to live a life well travelled, full of courage, curiosity and kindness.

Marian's husband John Clarke then stood up and spoke about his love of 40 years. He said Marian was, for him, a woman who "made the colours brighter and the world a bit easier to live in".

"Last December she decided to retire and we were so excited we would have more time, more books to read, more places to see but sadly that is not going to happen. Someone said were were like two 15-year-olds addicted to each other and I can't deny it. Some weeks ago were were in a township in South Africa and a very old black woman said to us that the only thing she can give us is her tears. That is all I can give you today too."

Fittingly, The Bright Lady, with Peter Browne on uileann pipes played as Marian's coffin entered the church and the final musical piece was Mo Ghile Mear, the chorus of which was sang by the congregation as she was taken to her final resting place.