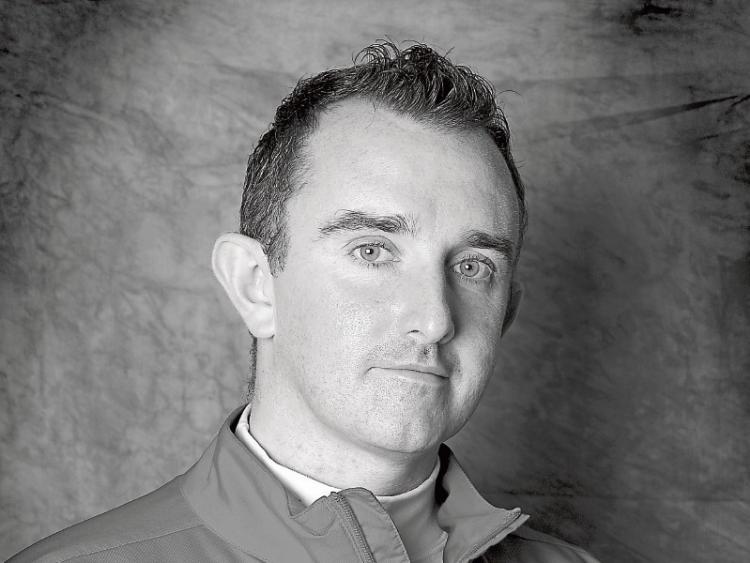 Liam Duggan, who passed away in May

LIAM Duggan from Ardagh was passionate about golf. And he had the good fortune to be able to make his passion a way of life when he became, at a very young age, a golf professional.

But two months ago, on May 9, Liam died, aged just 37, at a time when his company, LD Golf was seriously taking off.

It was a death that has shattered his family and left his friends and relations stunned.

Now, family and friends are coming together, once again, this time to help celebrate Liam’s life. And they are marking the occasion with a golf tournament in Newcastle West Golf Club, the club which saw the beginning of Liam’s professional career.

“We want to celebrate Liam’s life through the  sport that he loved,” Liam’s sister, Anna Marie, said in announcing details of the event, which takes place on Friday and Saturday, July 27 and 28.

However, she added: “We also decided to do this as a platform to raise awareness about sepsis.”

Sepsis, she explained, was “very, very common” in hospitals but few people were aware of or could recognise the signs or symptoms of sepsis.

For the memorial event, the Liam Duggan Memorial Cup will be presented to the winner of the Pro versus Am two-day strokeplay golf tournament. The player with lowest score over two days will win and will also receive a purse of €500.

In addition, there will be a three-ball scramble run side by side.

And because Liam’s main work in latter years was working with and encouraging young people to play golf, there will also be a Junior 9-hole competition.

All competitors will be provided with a food bag and there will be a barbecue at the prize-giving event on Saturday evening.

Liam Duggan was the son of Majella and John Duggan, Ardagh, but had settled with his Abbeyfeale-born wife Catherine in North Kerry where they were raising their two children, Jack and Amelia.

Liam was a former pupil of Ardagh NS and Desmond College, Newcastle West and gained his PGA golfing qualifications with distinction, having been named as PGA Trainee of the Year in 2005.

His work as a professional brought him to  various golf clubs  including  Newcastle West, Ballykisteen, Kiawah Island Club, Heath and Doonbeg golf clubs. More recently, Liam gained his credentials as a PGA Advanced Professional and set up LDGolf, working with schools up and down the country and imparting his own passion for golf.

He died on May 9 after a short illness.

Liam is survived by his wife Catherine and their two children, by his parents, his sister Anna Marie and her husband and children, and by a  wide family network of aunts, uncles, in-laws, cousins, friends and golfing colleagues.