Catholic Church's teaching on cremation has not changed 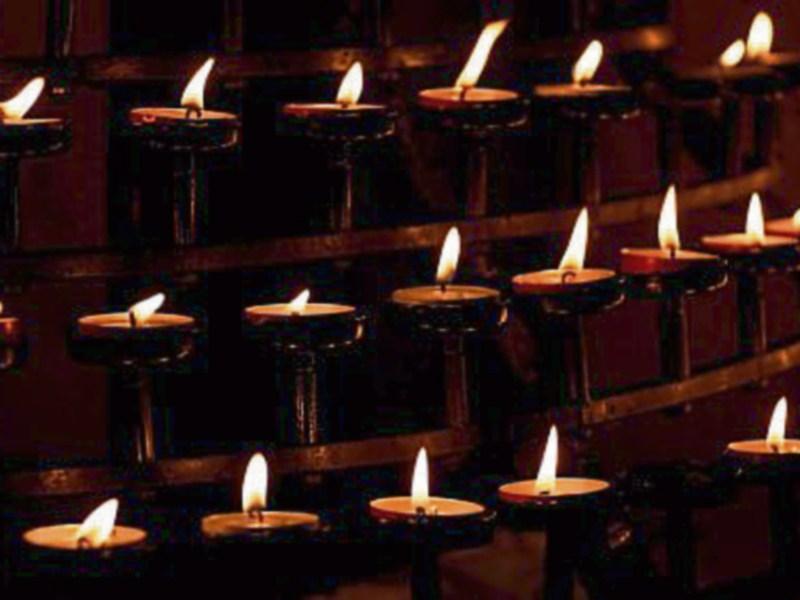 IN A statement recently issued from the Vatican, the Catholic Church has instructed that cremated ashes must not be scattered or kept at home but buried on sacred ground. Under direction from Rome, the church has reiterated that while they approve cremation, the scattering of ashes is against their teachings.

“When cremation is chosen, it will as a general rule take place after the funeral Mass. The cremated remains are shown the same respect as the body of a Christian; the vessel they are contained in, as well as how this vessel is treated, demonstrates respect and reverence for the sacredness of this person whom we now commend to the care of God.”

Frank Murphy from The Island Crematorium in Cork said “the church has made a clear statement that they have no objection to cremation but they are looking for people to bury their loved ones in consecrated ground.”

He explained that there is a current misunderstanding on the churches teachings, and what they are saying is in fact a comfort to elderly people. “A lot of people are under the impression Rome are against cremation but that's incorrect, they have no objections.”

The funeral director emphasised that cremation is a lot more beneficial in terms of burial when family grave is already full. “Most people have made arrangements with their families and I would think the majority go into the family grave.

“A lot of people have graves but they might be full. Rather than purchase a new plot, which can cost up to €5000 before all the other costs are factored in, they can opt to be cremated and then buried.”

Frank concluded by saying “the Catholic Church's directive is that the ashes are buried in consecrated grounds, but they are not against cremation.”

The instructions issued by the Catholic Church specifically say “the long held view that the Church is not opposed to the practice of cremation, though it continues to recommend that the bodies of the deceased be buried in cemeteries or other sacred places. However the new document insists that ashes should not be kept in private houses and that the scattering of ashes on land or at sea is not permitted.”

Earlier this month, Bishop Denis Nulty, Bishop of Kildare and Leighlin, published a pastoral letter following this consultation in which he said, “I firmly believe that the funeral rites of the Church, celebrated well in the local community, bring the soothing balm of Christ’s comfort and hope at a time of devastating loss.”