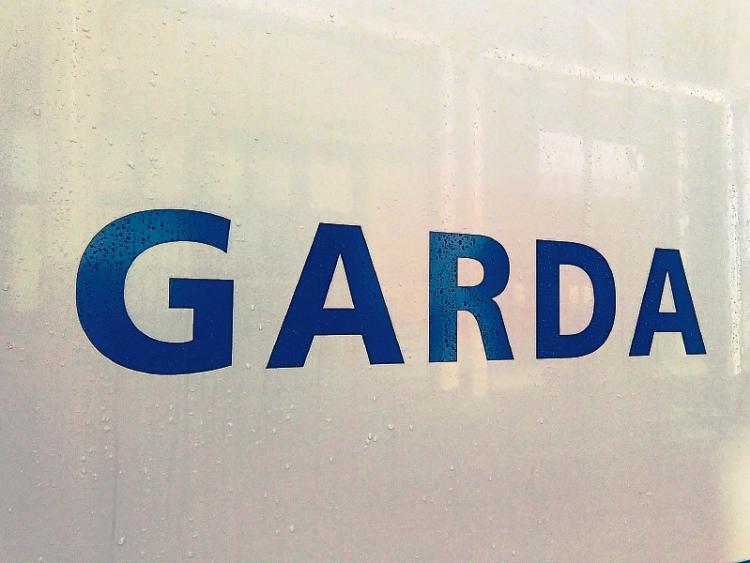 GARDAI are investigating a number of thefts from parked cars which have been reported since the beginning of the year.

In separate incidents, a variety of tools were taken from the boots of cars which were parked in the Castletroy area, in the Ballingarry area at Ellen Street in the city centre.

“None of these cars were locked when they were parked up overnight,” said divisional crime prevention officer, Sergeant Ber Leetch who is appealing to motorists to ensure that their vehicles are properly secure when parked and that no valuables are left inside.

Gardai are also investigating the theft of a handbag from a car which was parked outside a fast-food premises while the owner was inside getting food.

“These thieves are incredibly fast so don’t give them the opportunity, secure your car before you leave it and remove anything of value from it,” said Sergeant Ber Leetch who added there were a number of other similar incidents over the past week.

“All of these could have been avoided if firstly the cars were locked and secondly nothing of value was left in the car,” said Sgt Leetch.

Gardai are also appealing for information following the theft of a handbag from a car which was parked outside the graveyard in Dromcollogher.

“A lady in her 60s parked and locked her car and went into the graveyard. A few moments later she heard a noise and saw a male jump back into another car and drive off. When she got to her car she realised that the male had smashed her car window and had taken her handbag which she had left in the front of the car,” said Sgt Leetch.