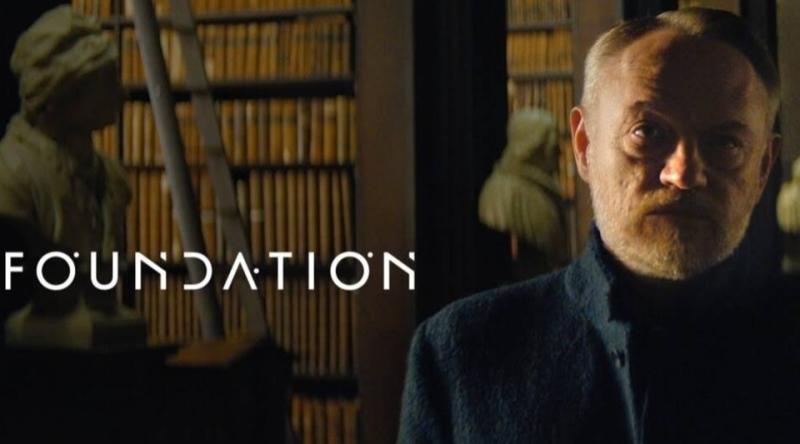 A GLOBAL hit Sci-fi drama series is returning for a second season and is seeking extras from Limerick to feature as it looks to resume filming in Castletroy.

The newly premiered Apple TV+ show Foundation, which was largely filmed at Troy Studios, has hit international acclaim, since it premiered on the streaming platform.

The series' €45m budget brought 500 jobs to Limerick for what has been described as “Ireland’s largest scale production ever.”

Producers behind the sci-fi series, based on a collection of short stories from 1942-1950 by Isaac Asimov, have now put out an official casting call for 2021 filming which will take place in November and December.

It reads: “West Coast Casting are looking for adults of all ages and ethnicities for Season 2 of Foundation shooting in Troy Studios, Limerick.”

Applicants are asked to fill out an official form and provide an accompanying “recent and clear” photograph labelled with their name.

With David S. Goyer, a writer on Christopher Nolan’s Batman films and Josh Friedman, a writer for Avatar 2 and the Snowpiercer TV Series serving as executive producers, production writers and showrunners, the 10-part season one is now leading Apple Tv+’s run of exclusive streaming content.

The adaptation, which will begin filming in Limerick once again, chronicles the stories of four crucial individuals transcending space and time as they overcome deadly crises, shifting loyalties, and complicated relationships that will ultimately determine the fate of humanity.

If you think you have what it takes to feature in an international sci-fi thriller series, fill out an application form here and send it to WESTCOASTCASTINGFOUNDATION@GMAIL.COM