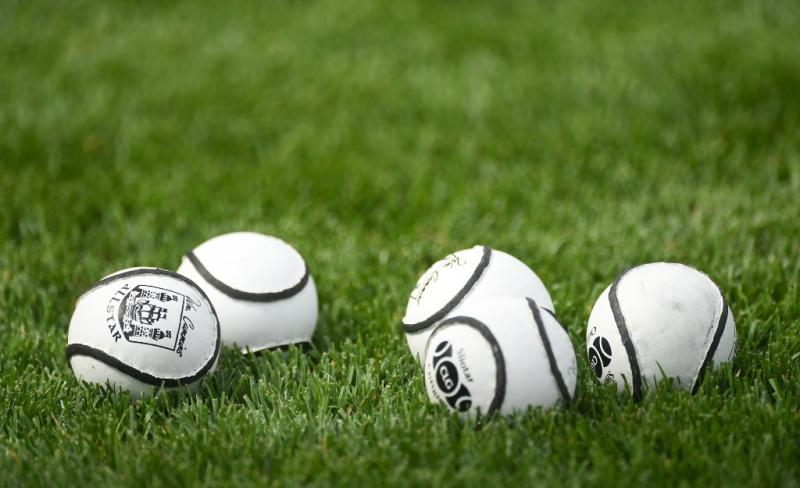 THERE is confusion this Wednesday afternoon surrounding the All-Ireland Freshers Hurling final between LIT and UL.

The final is in the Higher Education fixture list for LIT sportsground in Moylish at 4.30.

However, UL have confirmed they won't be present - instead taking the field across the city in Mary Immaculate College grounds.

This Monday the All-Limerick final was initially confirmed to take place in Mary Immaculate College - a fixture that appeared on the Higher Education GAA website.

By Tuesday the fixture had changed to the LIT grounds in Moylish.

It appears a CCC meeting on Monday night deemed Mary Immaculate College unsuitable to host the All-Ireland final and instead the same meeting tossed a coin to award home advantage to one of the sides.

Therefore by Tuesday afternoon the final was confirmed for the home grounds of LIT.

UL took issue and look set to keep to the original fixture.

UL, LIT and Croke Park had agreed to play the fresher 1 final in MICL. The venue was changed by CCC with no basis for the change. UL will be honoring the agreed fixture and will be in Mary I today for 4:30pm