Obituary: Kilmallock’s Annette always put others before herself 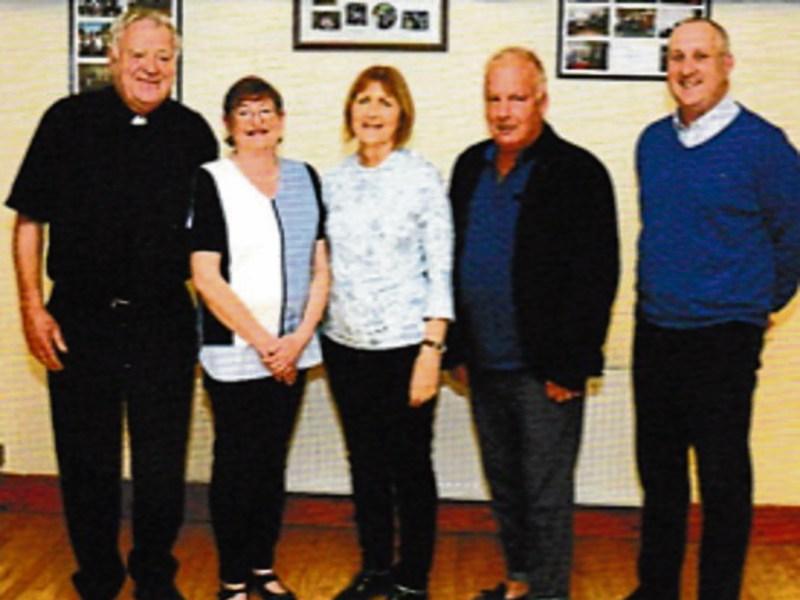 THERE was deep sadness within Kilmallock Parish and the surrounding areas when we learnt of the untimely death of Annette Ahern, Bresheen, who passed away on July 16 at her residence.

Not alone will she be missed greatly by her husband Michael, family members, relatives and friends but also by so many people over a wide area.

In her chosen nursing profession she spent many years in University Hospital, Limerick, where her expertise and management skills were greatly appreciated by both physicians and nursing colleagues alike.

She spent much of her time in the A&E Department where she played a leading role especially in relation to accidents and emergencies, where she excelled in crisis management.

Florence Nightingale is best known as the founder of modern nursing and who was prominent in the Crimean War in the late 1800’s. She created the road map for nursing.

Annette has always represented the nursing profession with distinction and displayed all the caring qualities that is revered in nursing.

In her latter years as a public health nurse she used her vast experience and counselling skills to bring medical relief and reassurance to many patients in the wide community.

But the Kilmallock Parish Community owes her a huge debt of gratitude for her contribution in many groups and organisations.

She was involved in the various levels of education within the parish. In the Primary Girls’ School she was a member of the Board of Management from 1997 until 2004.

She represented the Parents’ Association who did tremendous work to provide extracurricular recreational activities such as the organisation of swimming lessons as well as assisting in the purchase of school uniforms for the pupils.

She became the Chairperson of Colaiste Iosaef Parents Association and that group raised much needed funds to introduce a very successful book rental scheme that helped to relieve the financial burdens of the parents.

Annette was to play a central role in this vibrant Parents’ Association that was a great support for the college authorities.

The building of the new Primary School, Scoil Mocheallóg was a major milestone in the history of education in Kilmallock. Additional financial resources were needed to provide extra amenities and facilities for the pupils. A major fundraising drive took place in 2017.

Central to this was a “Strictly Come Dancing” fundraising venture that raised almost €50,000. Annette was the chief coordinator and liaised between the dancing competitors and the committee. She was the event manager and her expertise and organisation skills ensured that the event in Charleville Park Hotel was a huge financial and social success.

But Annette’s greatest input in Kilmallock’s educational life was her involvement in Kilmallock Pre-School Company that was set up over twenty two years ago to provide pre-school services.

She played a pivotal role in the organisation and development of those services and was the coordinator in working and interacting with the tutors and parents. There were many challenges along the way but Annette was always totally committed in ensuring that the service was always compliant with the statutory regulations and also was self-financing. In that regard she devoted a lot of time and energy in helping restructure the service to meet the needs of pupils and parents.

In more recent times Annette has been much involved in Kilmallock Pastoral Council and the priests and people of the parish, past and present owe her a big debt of gratitude for all her work that she has done in so many ways. She was always a totally committed and willing person who never allowed her health issues to interfere with her duties.

She leaves behind a rich legacy in so many areas of life and will always be remembered by family, friends, colleagues, co-workers as well as all those who encountered her on the road of life. 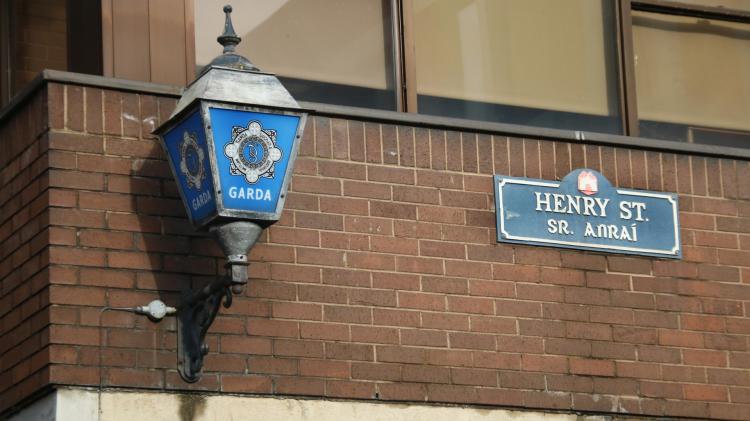