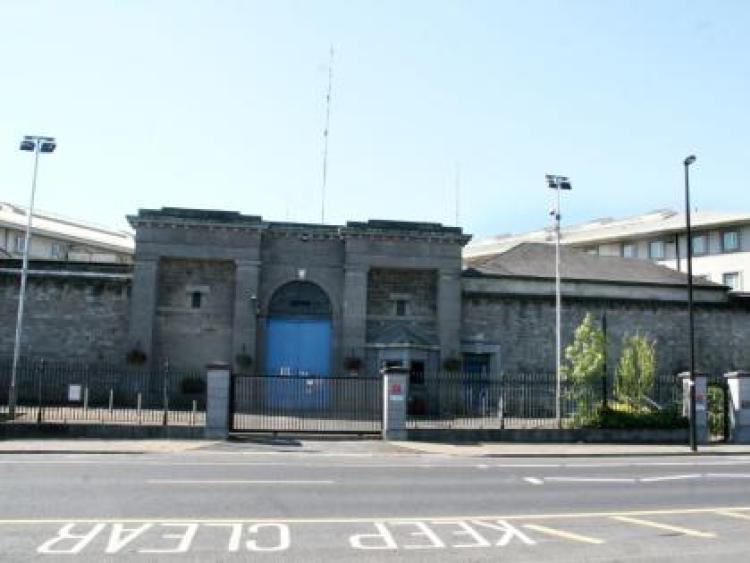 Barbie Kardashian, 18, has been remanded

A TEENAGER who is accused of making threats to kill two people has been remanded in continuing custody.

Barbie Kardashian, 18, of no fixed abode, appeared before Limerick District Court via video link from the women’s section of Limerick Prison this Tuesday afternoon.

Ms Kardashian appeared in front of Judge Mary Larkin for a brief two-minute hearing, wearing a pink t-shirt, after she was escorted to the video link by a prison officer.

At a previous appearance of Limerick District Court on September 26, gardai had informed the court that Ms Kardashian was born a male but had identified as female, and was “very anxious she be detained in a prison facility for females, as she identifies as a female”.

Kardashian was refused bail following a garda objection and has been remanded in continuing custody until she appears before the court again next month.

Solicitor Darach McCarthy appeared for Ms Kardashian, acting as an agent for another solicitor.

Prosecuting sergeant Sean Moloney told the judge that gardai are awaiting directions from the Director of Public Prosecutions, and asked that the matter be revisited in four weeks.

Judge Larkin remanded the accused in custody at the women’s section of the Mulgrave Street prison, and to appear before Limerick District Court via video link on November 10.