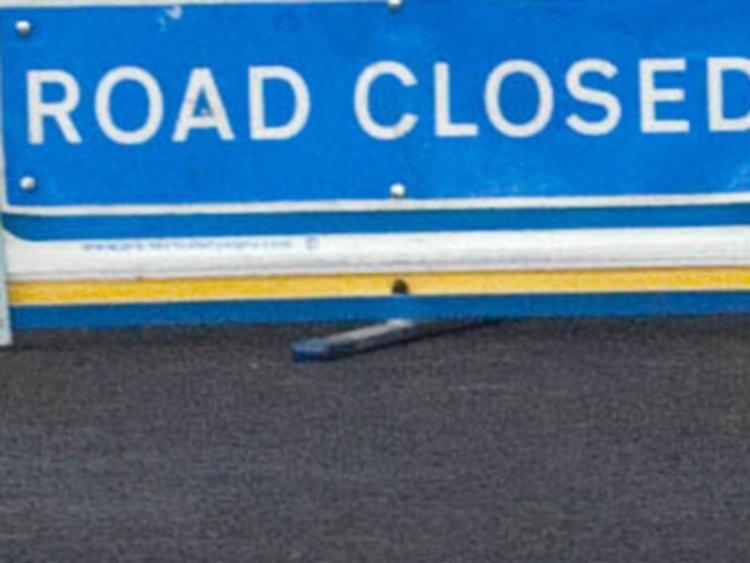 A BRIDGE in southeast Clare has been closed to all access by vehicles and the public after ‘structural damage’.

Clare County Council has advised the public to use alternative routes after the closure of Cloontra East Bridge on the R471 Clonlara to Sixmilebridge Road at Cloontra East/Mountrice with “immediate effect”.

The authority said the bridge, which motorists use travelling from Clonlara to Sixmilebridge and on to Shannon, was closed “until further notice as a result of structural damage and the requirement to undertake urgent remediation works in accordance with Section 75 of the Roads Act 1993.

Clare County Council said the decision to temporarily close the bridge to all access by vehicles, cyclists and pedestrians was being made “in the interests of public safety”.

“Clare County Council will issue further updates in due course regarding the emergency road closure, which is expected to remain in effect for a minimum of four weeks. The public are advised to use alternative routes,” a spokesperson added.