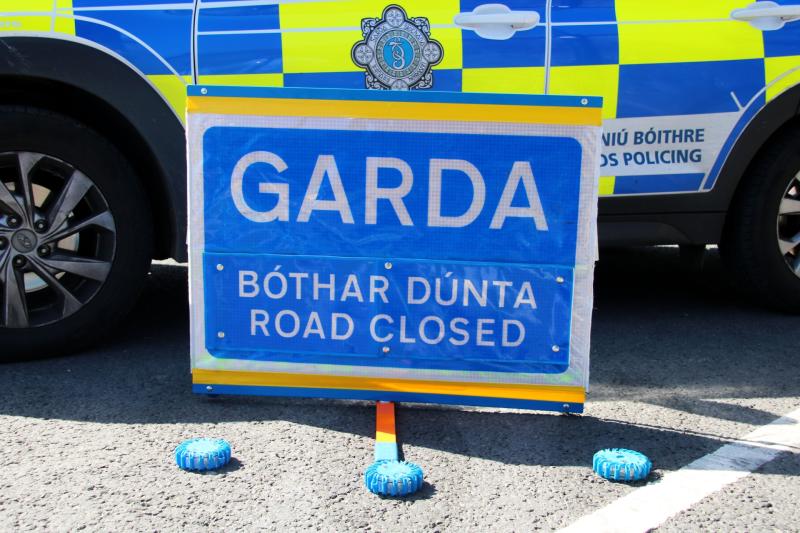 A section of the N21, near Newcastle West, has been closed since the incident happened at approximately 4.15pm this Wednesday.

"Gardaí and emergency services were alerted to a two-car collision that occurred on the N21, Ballingowan, Newcastle West, County Limerick. The driver of one of the cars, a man in his 80s was pronounced dead at the scene. No other injuries were reported," said a garda spokesperson.

The road is currently closed, in both directions, to allow for a technical examination to conducted by Forensic Collision Investigators.

Local diversions are in place and motorists are being asked to use the N69 where possible.

Gardaí are appealing to anyone who may have witnessed the collision to come forward.

They are also appealing to road users who were travelling in the area between 4pm and 4.30pm and who have camera footage (including dash cam), to make it available to them.