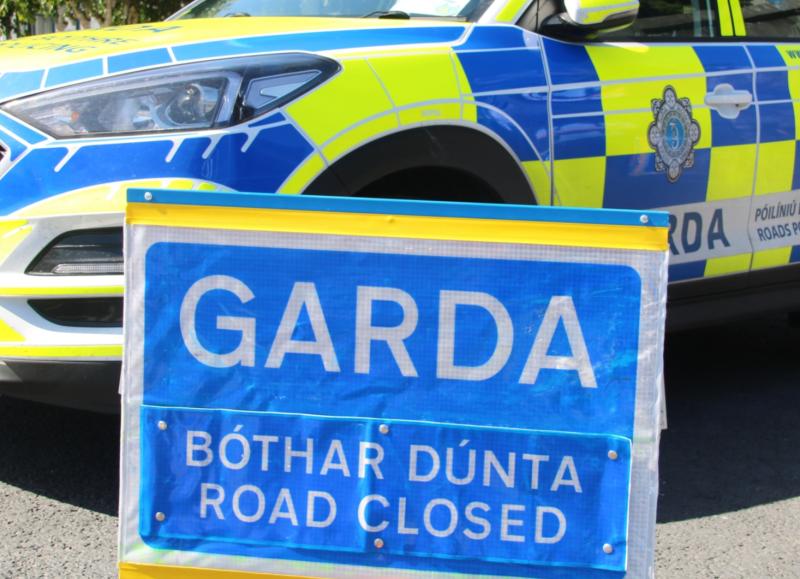 A full road closure is in place | FILE PHOTO

A SECTION of the main Limerick to Newcastle West road has been closed to traffic following a multi-vehicle collision.

The incident happened shortly after 4pm this Tuesday on the main N21 near the Reens Pike turn off, on the Rathkeale side of Newcastle West.

Emergency services, including three units of Limerick Fire and Rescue from Newcastle West fire station, are in attendance and a full road closure is in place between Newcastle West and the turn off for Ardagh.

Gardai say diversions are in place and that the road closure is likely to remain in effect for several hours. Where possible, motorists are being urged to avoid the area.

It's understood at least one person has sustained serious injuries in the collision.

Anyone witnesses are asked to come forward.