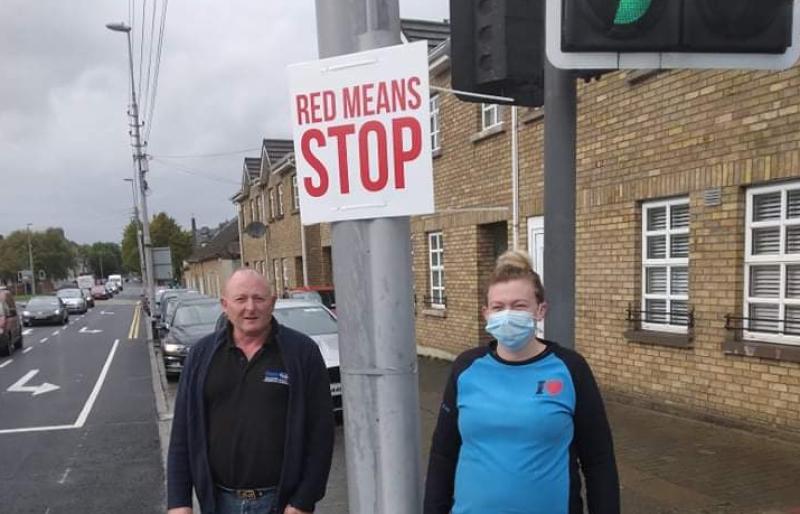 PARENTS of children attending two Limerick primary schools have raised concerns about speeding traffic which, they say, is creating "fear and anxiety” amongst students at a busy pedestrian crossing.

Garryowen Residents Association has complained to the council about the junction adjoining Dublin Road and Park Road that serves both St Patrick’s National Boys and St Patrick’s Girls National school.

Chairman of the Association John Nugent said: “It has gotten much worse in the last couple of weeks. Parents are at a stage now where they are slapping cars when they go by, warning them to slow down.”

While policed by several school wardens who have done “tremendous work over the years”, the issue persists during out of school hours.

“A few weeks ago, a car turned at this junction late at night and went through the side of a house. It is now boarded up and part of the house had to be demolished. All the children know about it, and it is adding to their own sense of fear and anxiety,” Mr Nugent, who’s son attends the boys school added. 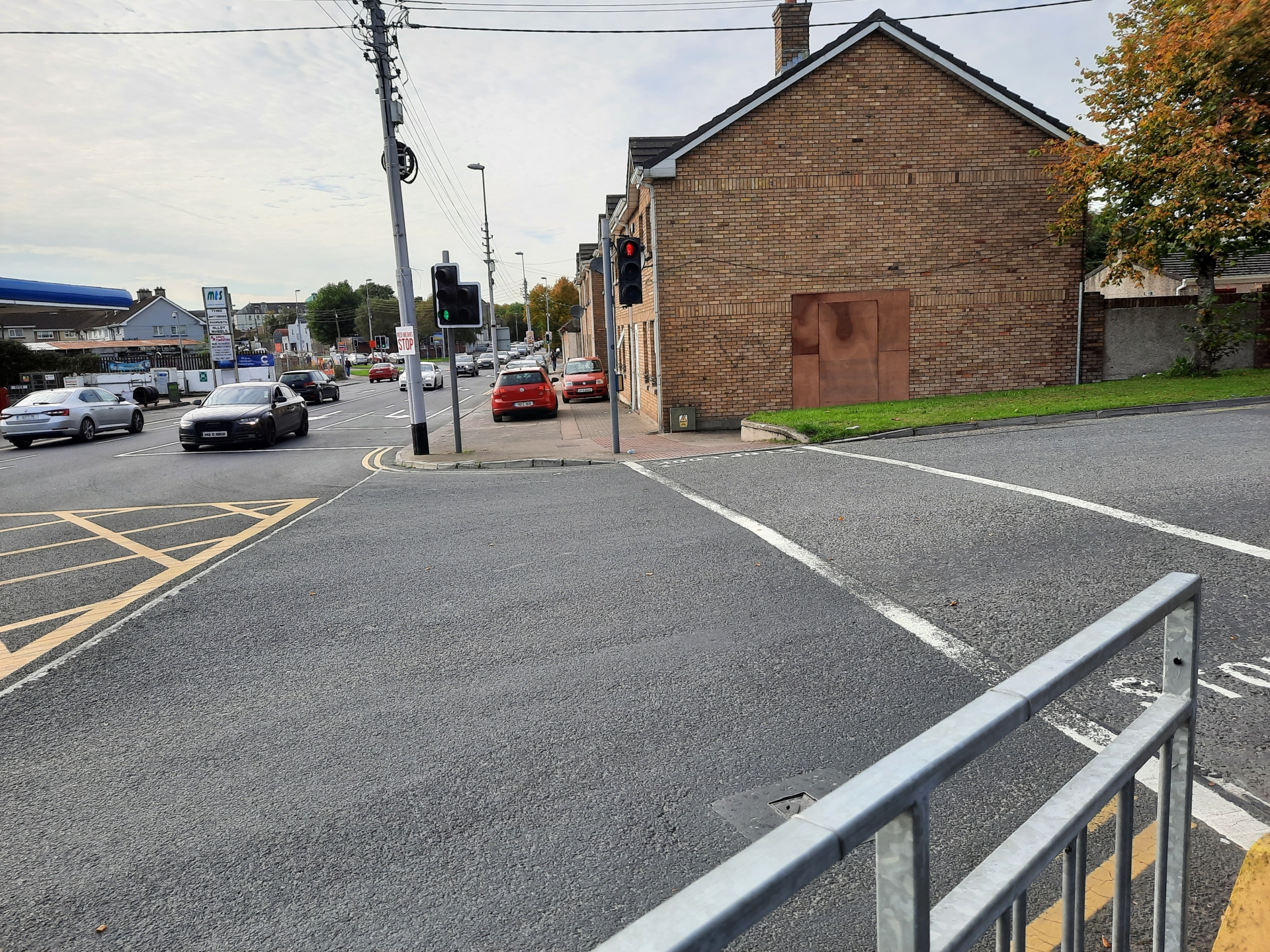 Parents are calling for Council engineers to call and conduct a survey, in the hope that serious traffic calming measures such as tabletop speed ramps or a roundabout can be implemented at the crossing.

They are also calling for a barrier to be put in place at the side of the road where the car entered the residential dwelling.

At this site, “parents have to hold onto their children. They are afraid of their life that they might step out,” Mr Nugent concluded.

In response to a query from the Limerick Leader, a spokesperson for Limerick City and County Council said. “The provision of physical traffic calming measures on this regional road R445 is prohibited under current guidelines. The stretch of road has a 50km/h speed limit."

However, the spokesperson said the concerns have been noted.

“Limerick City and County Council has written to An Garda Síochána at Henry Street about concerns raised at the junction particularly at school times and asked for them to monitor the situation.”