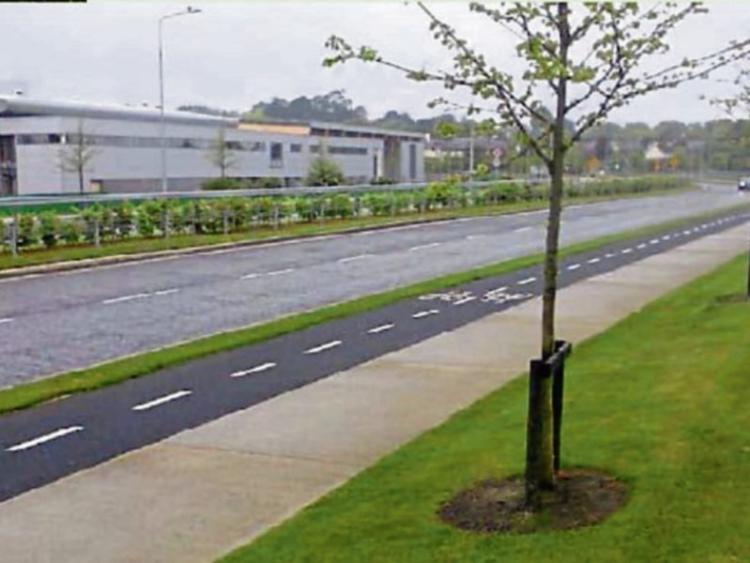 An artists' impression of how the NDR might look

THE Mayor of the city and county of Limerick has called for ‘urgent clarification’ from the Minister for Transport, Eamon Ryan on the future delivery of the Coonagh-Knockalisheen Road.

Mayor Michael Collins says the local community in Moyross is ‘frustrated and angry’ at the impasse which has emerged in recent weeks over the future of the project which is a key part of the Limerick Regeneration Framework implementation plan.

There has been some heated debate on social media with residents in Moyross expressing particular concern.

Calling on Minister Ryan to clarify why there has been a delay in signing off on the road completion since last October, Mayor Collins said.

"This is not just about a road, this is a project which represents everything that Regeneration is designed to do and on track to deliver for the Moyross area, from facilitating inward investment to leading to a more sustainable social environment for the northside of the city."

Following a detailed tender process, he said Limerick City and County Council is ready to appoint a contractor to go on site, subject to public health guidelines, bringing much needed employment also to the area.

Cllr Collins added: “The provision of rail lines and stops through Moyross, as mentioned by the Minister, is something that we in the local authority will support. We will work with the relevant stakeholders as and when detailed plans are brought forward. But while future plans are welcome, the completion of existing plans is the most important action we can take now. Limerick cannot sustain any further delays to this project,".

The Mayor says he is seeking urgent and immediate clarification from the Minister around delays to this project delivery as the programme for Government clearly states that all commitments regarding previously approved projects are to be honoured, and therefore should be progressed.

"We will do everything in our power to move forward with its delivery, in partnership with the community, and look forward to the opportunities this project in particular will bring to Moyross and all of Limerick in the very near future.”