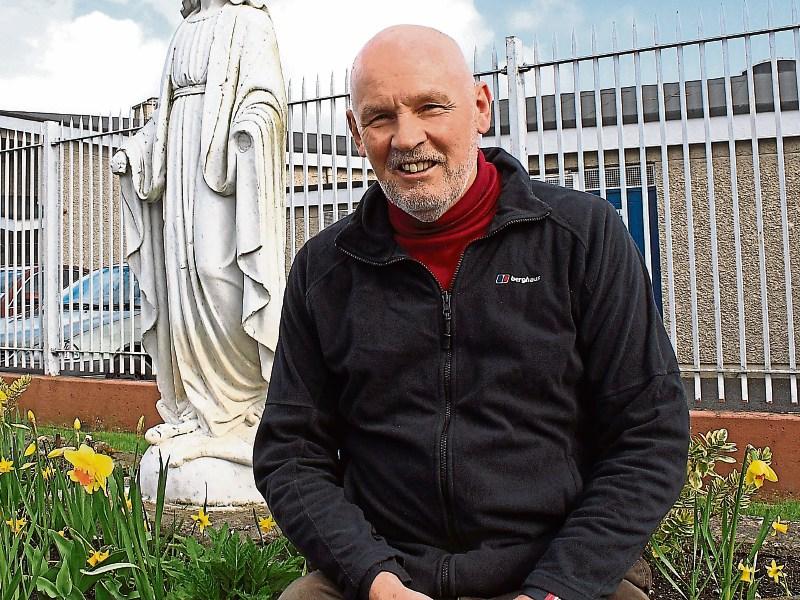 THE Parish Priest of Moyross says people in the area feel “abandoned, cheated and used” by Transport Minister Eamon Ryan over a €58m road-link.

Fr Pat Hogan says locals in the northside community feel “a sense of betrayal” after the Green Party leader failed to fully commit to the Northern Distributor Road project.

One element of this, linking Coonagh and Knockalisheen, is seen as vital for Moyross and has cross-community support.

Local councillors and the Limerick Chamber have also piled the pressure on Mr Ryan, saying the road is crucial in opening up Moyross so it’s no longer a cul-de-sac, and providing employment to the area.

In an open letter, Fr Hogan pointed out the road is a “central part” of the Regeneration programme, has been in planning for the last 11 years, and has had millions of euro spent on it through preparation works.

He pointed out it was another Green Party minister John Gormley who signed off on it back in 2010.

“Now, with €17m spent on the project, another Green Party minister, who also sat at the government budget table of 2010, is procrastinating and speaking of light rail. Now I am Parish Priest in Moyross, and the sense of betrayal and being abandoned is palpable. There is great anger in the air, anger at being cheated and used,” the influential cleric said.

Mr Ryan had told Fine Gael TD Kieran O’Donnell in the Dail he was still considering the project, and would visit Limerick in the New Year to assess it. He suggested there only be “limited investment” in schemes like these.

With a meeting taking place between locals and the minister on Friday, Fr Hogan said if the road did not go ahead it would be a major disappointment for Moyross, which has “one of the highest unemployment rates in the country”.

“Are the poorer, most marginalised in our society going to be asked to pay most for government minister’s agendas,” he asked.

Local Green TD Brian Leddin could not be reached for comment.

However, speaking on the matter at a debate in last month’s metropolitan meeting, his party colleague, Cllr Sasa Novak said: “If we want real connectivity, this can only be achieved through progressing equitable transport solutions. Not everyone has a car and can drive, can afford to drive, or indeed are old enough to drive. This is a dual carriage way road. Do we really need this? I don't know. The road has been hailed a saviour in an area of the deepest deprivation. Roads do not do this.”