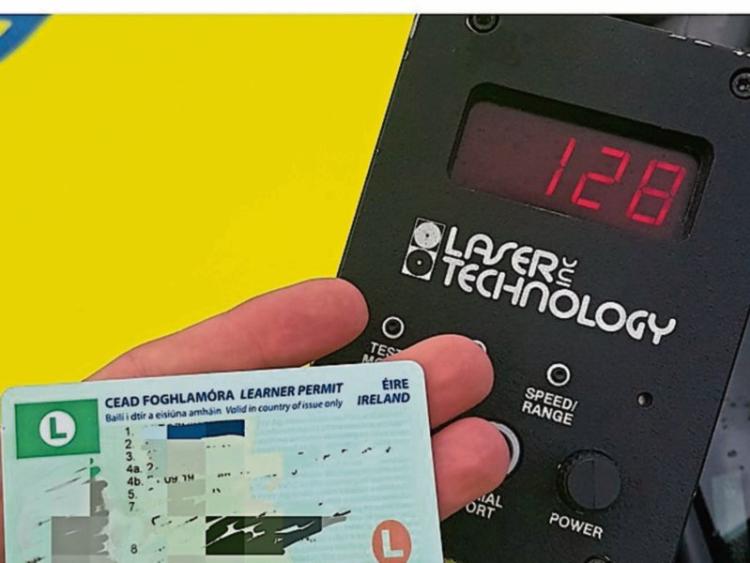 The detection was made this Saturday morning

A LEARNER-driver is facing prosecution for multiple road traffic offences following a detection in Limerick this Saturday morning.

According to gardai, the driver was initially stopped by members of the divisional Roads Policing Unit, for driving at 128km/h in a 100km/h zone – the exact location of the detection has not been disclosed.

After the saloon car was stopped, it emerged the driver was a a learner-driver who was not accompanied by a qualified driver.

There were no L-plates displayed and there was also a young child in the rear seat who was not using a booster seat.

The driver is facing prosecution before the district court.