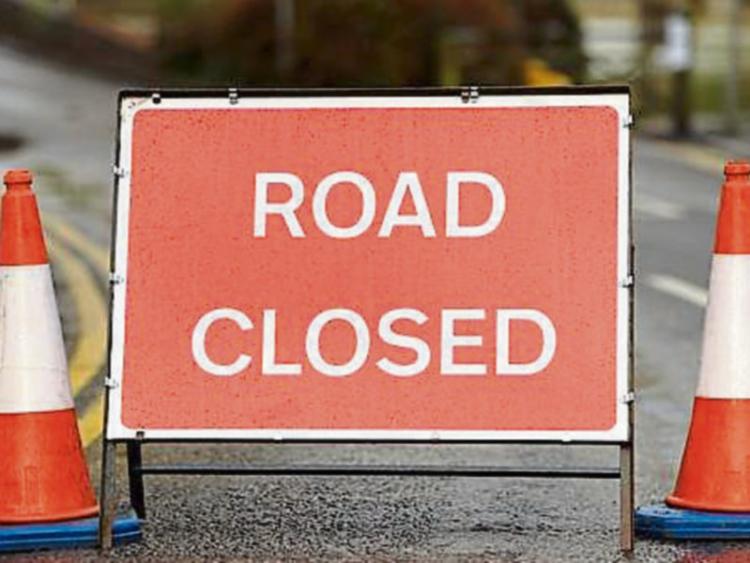 A SECTION of the M20 motorway which had been closed following a fuel spill this Saturday afternoon has re-opened.

There were lenghty delays and reports of traffic being at a standstill as emergency services, including four units of Limerick Fire and Rescue, were deployed to the clear the spillage between Junction 3 (Raheen) and Junction 5 (Croom).

There are no reports of any accidents and its not known if the source of the spillage has been identified.

There were lengthy delays on the same motorway on Friday night as a stop/go system was in place at Attyflin on the N20 to facilitate road resurfacing works.