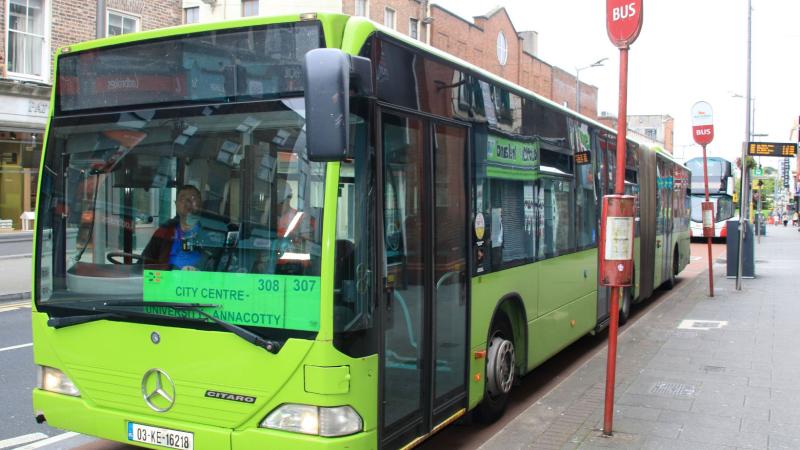 FUNDING has been approved to replace the 307 and 308 bus routes which serviced the Castletroy and Annacotty areas of Limerick city.

The NTA it conducted an evaluation of the situation after the services were discontinued by Dublin Coach in July of this year.

An NTA representative stated: "Funding approval has been given, and the expectation is that the replacement service will commence in the near future, subject to successful negotiations with a bus operator."

The letter adds: “Because of the high number of people and businesses in the area, and the lack of public transport resulting from the withdrawal, a public service obligation exists. The Authority has developed a service specification and received funding approval for a potential replacement service.”

The specifics are currently being discussed with a potential provider and the NTA says it hopes the discussions are concluded shortly and that a new service will be in place in the near future.

Dublin Coach suspended the two services claiming it was not economically viable due to the rising fuel costs.

While a 20% fare reduction scheme was announced by the Minister for Transport Eamon Ryan earlier this yearthe  company did not qualify as it is a private company.

The NTA letters says Dublin Coach was entitled to take the action it did.

“Under current legislation the operator of commercially-run or privately-operated services has the right to terminate their licence. In the case of routes 307 and 308 the operator informed the NTA in late June that they would suspend services from July 8. This decision was made for commercial reasons."

Senator Gavan also commented: “The withdrawal of the 307 and 308 services has been a major blow to residents of Newtown, Castletroy and Annacotty  These are essential services for working families, students and pensioners.”

Members of the Annacotty area have been reacting to the news with former councillor Marion Hurley saying: “It’s absolutely good news to hear that funding has been approved for a replacement service. Not having a bus service in the area is going to become an even bigger problem once colleges and schools return so certainly a service needs to be provided.”

Details of the new operator and a timeline as to when the services will resume have not been confirmed. 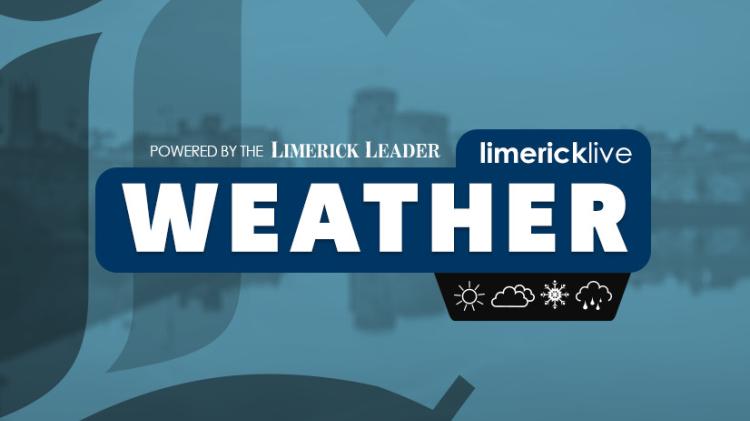 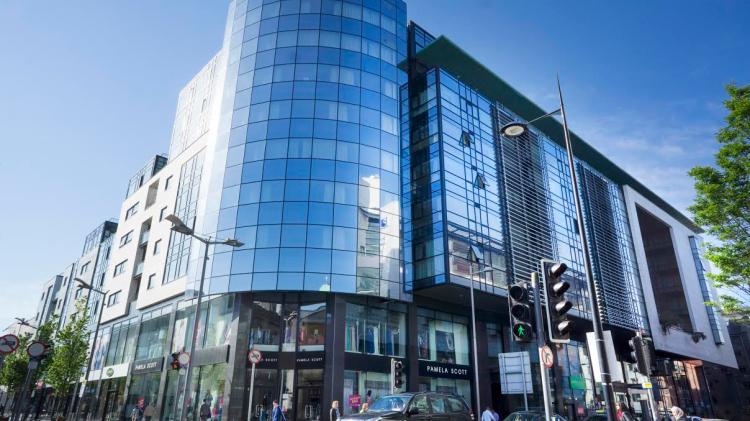