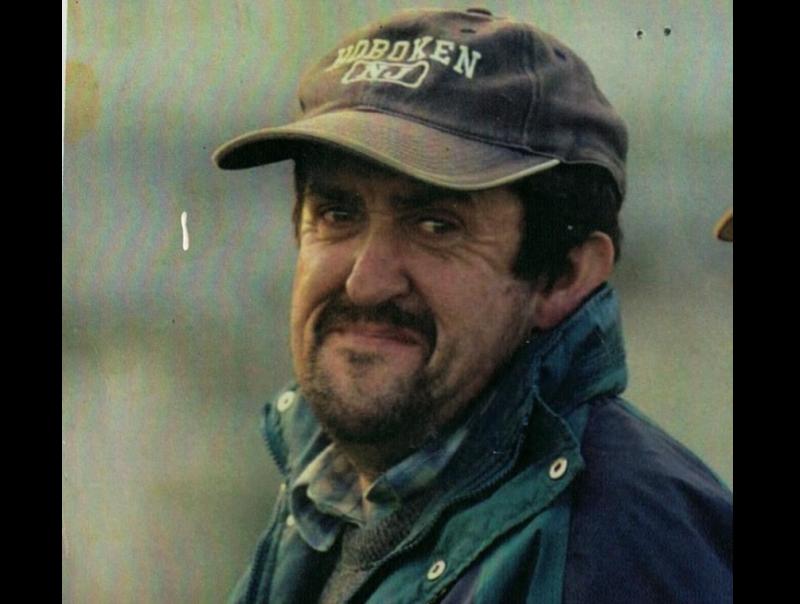 FOND memories and tributes have been paid to the ‘life and soul’ of a GAA club in Limerick city.

Mikey Ryan, or Rashers as he was fondly known, will be dearly remembered by members of Old Christians GAA club after he suddenly passed away earlier this week.

In a tribute posted to social media the club said: "It is with great sadness to inform everyone of the passing of club legend Mikey Ryan. 'Rashers' as he was affectionately known by to all who loved and cared for him,”

It is with great sadness to inform everyone of the passing of club legend Mikey Ryan. 'Rashers' as he was affectionately known by to all who loved and cared for him was a staunch supporter of all things Old Christians and will be greatly missed by everyone in the club pic.twitter.com/6AGypYAn1v

PRO of Old Christians GAA club, Gary Culbert, commented: “Mikey represented what Old Christians is. Whenever you go to the field Mikey was a part of it. Every child that has been through the club in the last 20 or 30 years has been around Mikey.”

“He was recently at our game against Rathkeale and after we won you could see the big smile on his face, it was a joy to see it,” Mr Culbert continued.

“He ate, slept and breathed Old Christians. Every young fella around Rathbane would know him from the field,” Mr Culbert said.

Mikey’s passing follows the sad passing of Old Christians club stalwart John Power a few days beforehand who was remembered as a ‘fine hurler’ and a ‘true gentleman’.

Mikey is missed by his loving brothers Pat and Denis and is the beloved son of the late Paddy and Nancy and the brother of the late Anthony, Anne and Catherine.

He is also sadly missed by his brother-in-law Anthony, his nieces, nephews and extended family.

“I’ll always remember him on the sidelines, you could go up to him and ask him what the score was and he’d always know as he always kept count on a piece of paper. I don’t know who’ll keep the scores now,” Gary added.

Mikey will be reposing at Thompson’s Funeral Home, Thomas Street in the city this Friday from 4.30pm to 6pm.

His Funeral Mass will take place at Our Lady Queen of Peace Church, Janesboro at 10.30am on Saturday with burial afterwards in Mt St Lawrence Extension Cemetery and family flowers only.

“He was at every committee meeting and was an active committee member, he’ll be sadly missed,” Mr Culbert said.