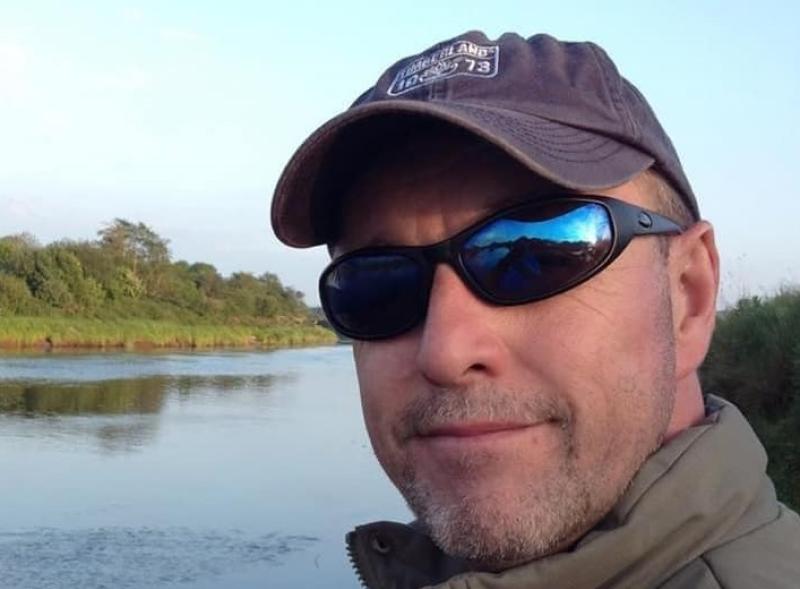 WARM tributes have been paid following the death of a Limerick businessman and a stalwart of a southside GAA club.

John, or Johnny Power sadly passed away on Thursday after a brief illness, and has been remembered as one of "the most successful under-age coaches in the history" of Old Christians GAA Club.

The red-and-black of the Rathbane club ran deep through John's veins, with his father John Sr one of its founder members back in 1962.

In a statement posted to Instagram, the club said: "He went on to be a legendary player and coach during his time."

"Having worn the red and black at all age levels and grades, winning numerous titles, it was his ability and rapport with our underage academy that will cement his legacy in our hall of fame," the club said.

Notably, he led Old Christians boys in the hurling Feile of 2013, and it was the under-14 Premier County Football Final win that same year that would have been his crowning glory.

To date, it's the last time Old Christians won an A-grade county title.

"Johnny not alone produced heroes on the pitch during this golden era, he was instrumental in producing young gentlemen off it, he taught them how to carry themselves, and was there through the good and bad times for them. They looked to him as a father figure. A lot of those boys now men, still wear the jersey and represent with pride today. Simply he will be remembered as one of the most successful underage coach in the history of our club but also as a fine hurler, a true gentleman, a bloody rouge, our friend and our most importantly, our extended family member," the club concluded.

Club Limerick Dublin, which exists to promote the Treaty County in the capital, paid its own tribute, describing John as "a true gent with love of hurling in abundance."

"You will be missed by all who were lucky enough to have crossed paths with you. Sincerest condolences to the Power family and John's friends."

R.I.P. John Power junior...a true gent with love of hurling in abundance. You will be missed by all who were lucky enough to have crossed paths with you. Sincerest condolences to the Power family and John's friends @ocgaaclub pic.twitter.com/QqAvZ9F937

In his professional life, John was a director of Ballinacurra Road company Power Insurances. He had over 20 years' experience in this field, specialising on the motor trade and waste industries.

John died peacefully at University Hospital Limerick in the presence of his loving family.

He will be repose at his family residence, 'Santa Lucia' Marian Drive, Roxboro Road, tomorrow, Sunday from 4pm to 7pm. His removal will take place on Monday to Our Lady Queen of Peace Church, Roxboro Road, to arrive for requiem Mass at 12noon followed by private cremation at Shannon Crematorium.

For those who are unable to attend John's Funeral, his Requiem Mass will be streamed live at https://www.youtube.com/watch?v=m_65300plyg

House private outside of reposal times.

As a mark of respect, the offices of Power Insurances in the Ballinacurra Road and Hearing Ear Health Care at Croom will remain closed on Monday, reopening the following morning.