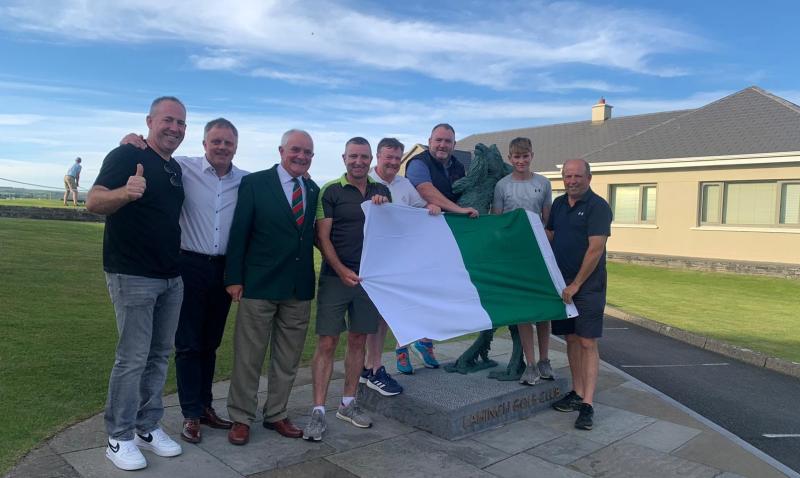 AS THE Dáil is in summer recess Minister for State Niall Collins fired up a different kind of grass roots when winning the prestigious Captain’s Prize at Lahinch Golf Club.

The Patrickswell man, who plays off 12, faced almost 400 competitors vying for captain Jim Nolan’s prize at the weekend. Coincidentally, Mr Nolan lived in Limerick for a period during the 1970s when he managed the cement factory.

Mr Collins played with his brother James, and friends Richard Hickey, of South’s Bar in Limerick city, and Donal Byrnes, Patrickswell, in Saturday’s qualifying round on the famous links course. The fourball teed off before the worst of the weather arrived in from the Atlantic. 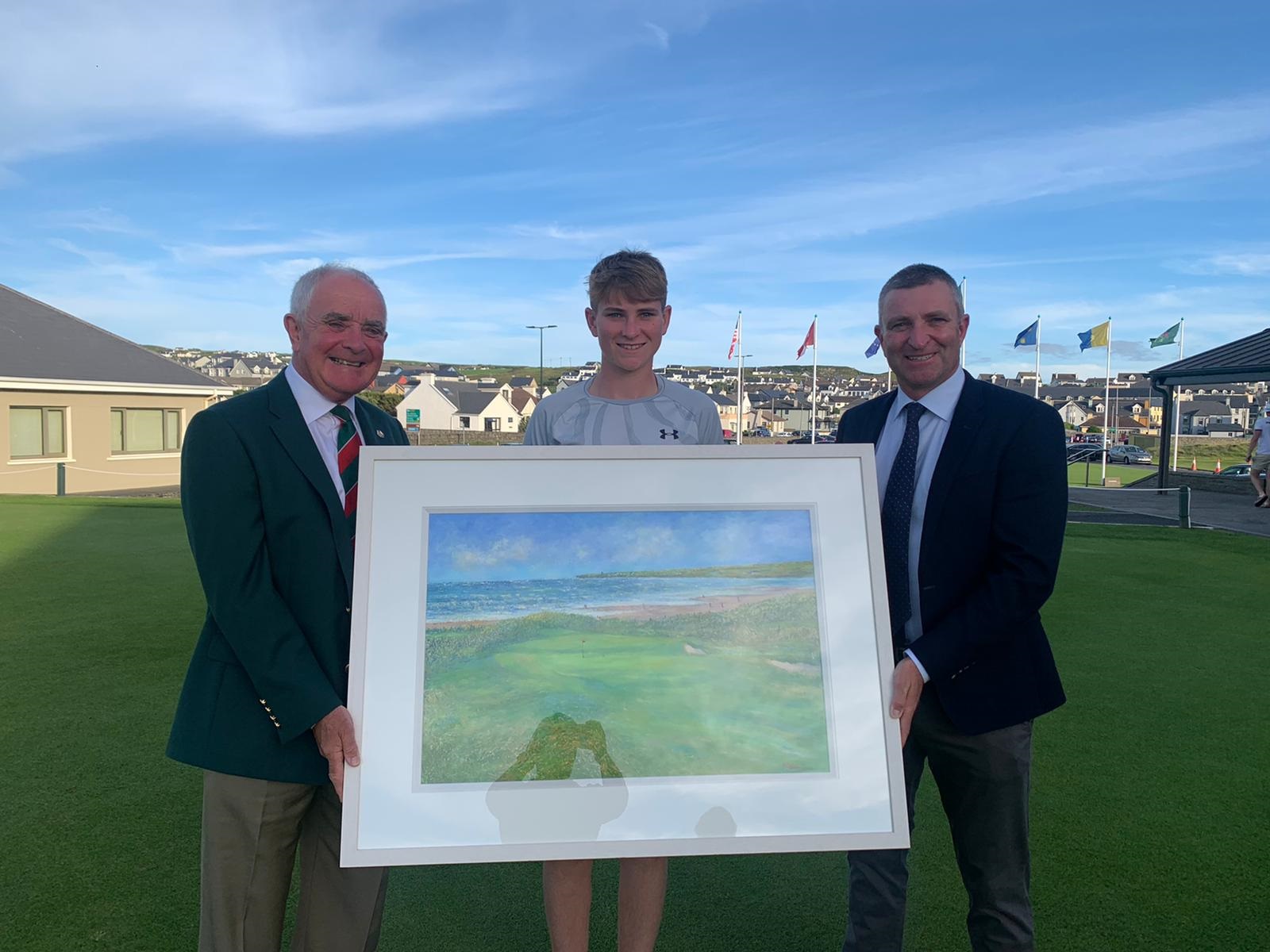 The Fianna Fail TD’s score saw him through to the nine hole play off on Sunday against 27 other keen golfers playing in the annual competition.

"It was a team effort. My brother James caddied for me on Sunday. Richard Hickey and Donal Byrnes were out on the course acting as ball spotters as you could lose a ball quite easily in the treacherous rough in Lahinch,” said Mr Collins, whose father Sean and mother Marian are both past captains at Lahinch Golf Club, which hosted the Irish Open in 2019. 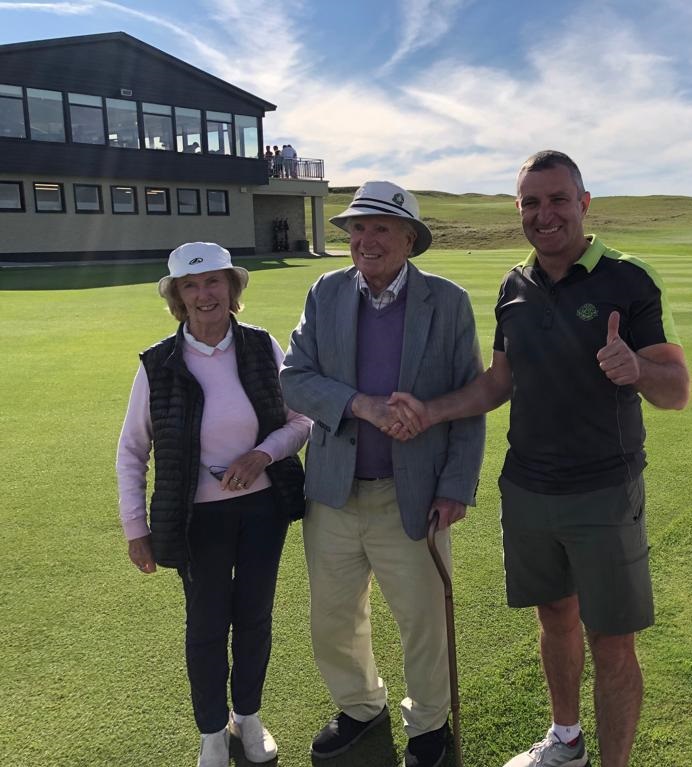 The last thing any politician wants is a countback but this one worked out in his favour after he was tied with another golfer on 58 points.

"It is the biggest golf competition that I have ever won. Most people lucky enough to win a captain’s prize would only ever win one in their lifetime so it is a big honour.

"I’ve been a member since I was a boy. We’ve been going to Lahinch on family holidays since we were children,” said Mr Collins, who had his own son Conor there over the weekend.

Political colleagues in the Banner county won’t be asking him for a hand canvassing in the near future as he unfurled a green and white flag in front of the bronze 'Rampant Goat' statue.

"It’s another win for Limerick," he declared.

"Everything went for me over the two days. I played well and got a few lucky breaks. You have to have a share of good luck to win something that big."

Lahinch Golf Club captain Mr Nolan presented Mr Collins with a painting by Peg Quinlan of the sixth green looking across the bay towards Liscannor.