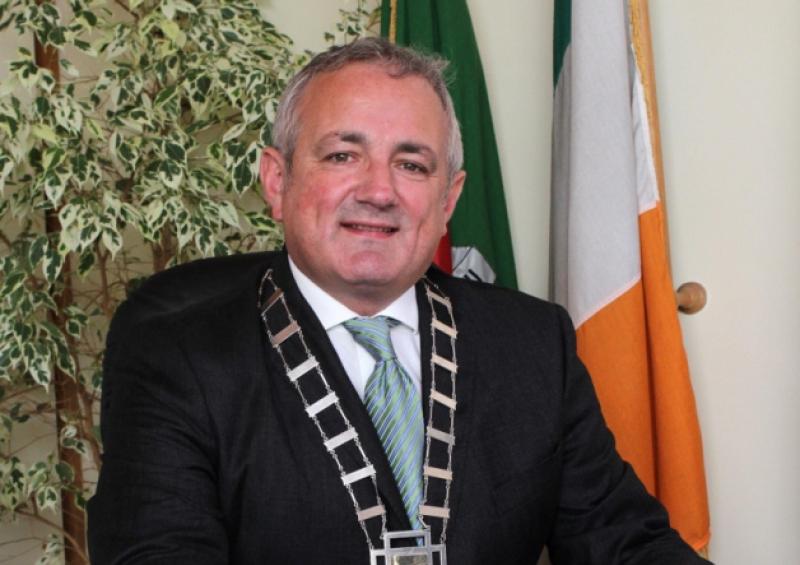 FUNERAL details for the former Metropolitan Mayor of Limerick Jerry O'Dea have been announced.

The Fianna Fáil representative for the Limerick City East constituency died suddenly over the weekend at the age of 55.

The well-known publican was expected to be elected Mayor of the city and council of Limerick later this week.

Tributes have poured in for the businessman who ran the Mulgrave Street-based bar, Jerry’s, which has been in his family for three generations. 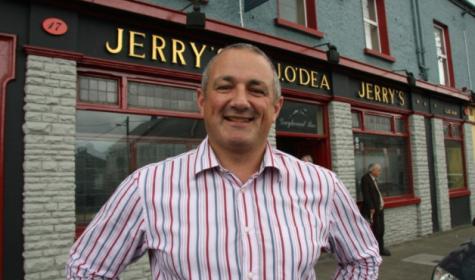 Mr O'Dea will be reposing at Cross's Funeral Home, Gerald Griffin Street, on Wednesday, June 29 from 4pm to 7pm.

Funeral arriving at St. John's Cathedral on Thursday, June 30 for Requiem Mass at 1pm, his burial afterwards will take place at Crecora Cemetery.

His family are asking for the house to remain private and those who are unable to attend the Mass may watch online.

Books of condolence have been opened at the offices of Limerick City and County Council and online in memory of the late councillor.