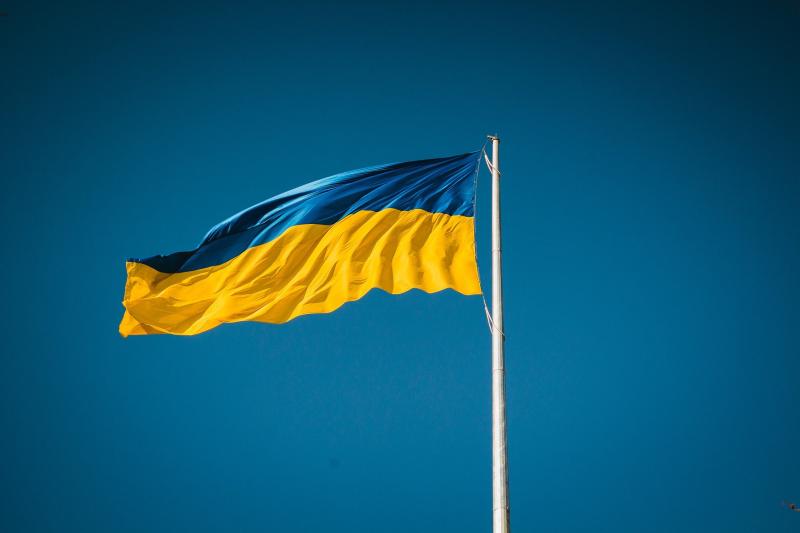 A CLOSED nursing home in Castleconnell has welcomed over 30 Ukrainians fleeing their war-torn country.

The building was prepared in just 24 hours to receive predominantly women and children, including a baby as young as four-months-old.

The Castleconnell community has extended “a warm welcome” to the new arrivals.

A spokesperson said they, like many nursing home businesses, have been under “considerable pressure in recent years, partly due to the Covid-19 pandemic and also due to trading and regulatory pressures”.

In the subsequent weeks hopes were raised that its future could be secured.

“A healthcare company had expressed an interest in purchasing Riverbrook and continuing to operate it as a going concern with plans for future development. However, due to financial constraints the deal failed to materialise. Families were understanding and appreciative of the efforts made by management to achieve a solution securing the future of the nursing home.

“We were very disappointed that the nursing home hasn’t continued on in its current guise to care for our elderly. It was a difficult day for management, staff and residents and, in particular, the longer term residents and staff who had made the operation tick for so long,” said the spokesperson.

The last of the 22 residents left four weeks ago with the 31 full and part-time staff finding new jobs in hospitals and care facilities.

Following the closure, management had no immediate plans for the extensive building.

“On Thursday, April 28, a decision was made to support the Government's Ukrainian response regarding the provision of emergency accommodation. The building was prepared in 24 hours with the assistance of Limerick City and County Council, Limerick Civil Defence and some local volunteers,” said the spokesperson.

Between 2am and 4am on the morning of Bank Holiday Monday, 34 Ukrainians arrived at Riverbrook.

“The Castleconnell community has extended a warm welcome to the new arrivals,” concluded the spokesperson.

In March, Limerick Live reported on serious concerns over fire safety at Riverbrook following a HIQA report. A query was sent to the local authority regarding this.

A council spokesperson said the HIQA report referred to followed an inspection of Riverbrook in October 2021 while it was in operation as a nursing home.

“The facility ceased to operate as a nursing home recently and as a response to the call for accommodation for the Ukrainian people arriving into Ireland, Limerick City and Council arranged a site inspection with the owner of the property whereby a thorough inspection was carried out.

“The property has a current fire certificate and the council is satisfied that the property is suitable for ground floor residential accommodation in a managed multi-occupancy setting,” said the spokesperson.

Shortly after making the recommendation, the facility was activated to accommodate Ukrainians over the May Bank Holiday weekend.