Lilly executive talks up potential of further expansion in Limerick 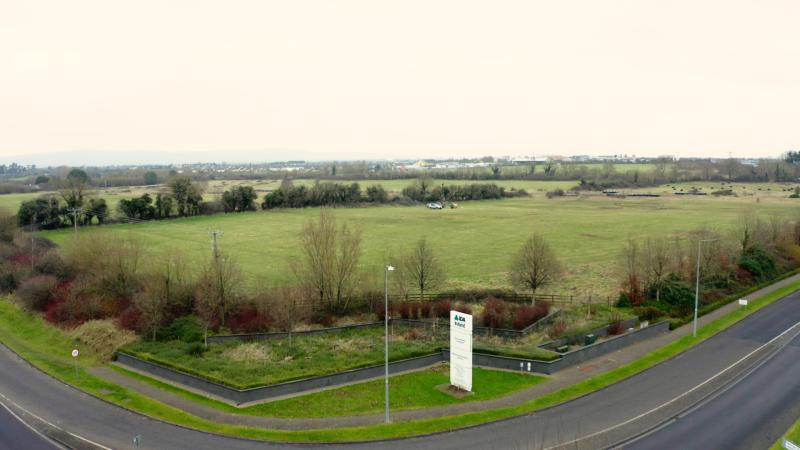 A SENIOR executive in Lilly, which has announced 300 permanent new jobs for Limerick today, has talked up the possibility of further expansion locally.

Darin Moody, the senior vice-president of manufacturing global services at the company, said: "Certainly when we commit to an investment of this magnitude, we have to think about the future. As we start the construction of this facility, we have obviously considered in its design, the potential to expand, as we do all with all our manufacturing sites."

He said while Lilly's current focus is on the initial investment - which will also deliver 500 construction jobs - the site on the edge of the Raheen Industrial Estate has the "potential for expansion".

Lilly’s European footprint is growing! We are very proud to announce a €400 million investment in a second manufacturing site in Ireland . Our new plant in Limerick will become our 5th in the . Read more here https://t.co/lC5hB1rrFu pic.twitter.com/SHNV9vBRaB

Fellow biopharmaceutical company Regeneron, which will neighbour Lilly, also started with 300 positions in 2013, but it has scaled up to 1,400 now.

Speaking to the Limerick Leader from Lilly's global headquarters in Indianapolis, Mr Moody revealed staff in Raheen could be looking at developing new products which can treat Alzheimer's disease, diabetes, cancer and immunology conditions.

Asked why the firm picked Limerick to open its second facility in Ireland, he said: "We looked at hundreds of criteria."

"The key for an operation like this is we have to have access to a significant number of talented people across the spectrum of types of roles and capabilities with a strong emphasis on engineers, scientists and technicians and operations personnel. The availability of a strong talented workforce, access to universities and the effectiveness of partnerships between industry academia and local communities, the overall economic climate, the quality of infrastructure and transportation hubs. All these things were significant factors which helped inform our decision," he said.

In terms of the delivery of the jobs, Mr Moody revealed that, if the firm secures planning permission - an application is going to council in the coming weeks - there will be a three-year construction phase.

Permanent staff will be recruited as the facility reaches an operational stage.

In terms of graduates, Lilly will seek those with engineering backgrounds, particularly in the fields of chemical, mechanical and electrical.

Operators will be hired for the plant itself, while support workers in finance and human resources will also be offered jobs.