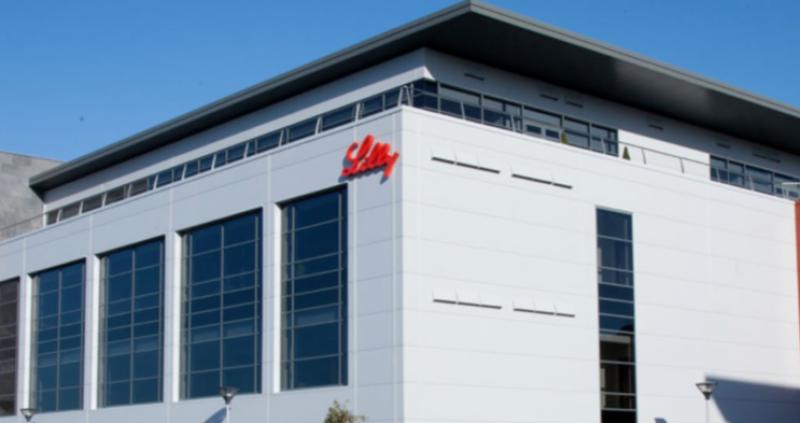 LIMERICK has received a major boost this morning with the announcement by Lilly that it is to invest €400 million in a new biopharmaceutical manufacturing facility in the city.

The state-of-the-art facility at Raheen Business Park, is subject to planning approval and the company, a global healthcare and biopharmaceutical leader, says it will submit a planning application to Limerick City and County Council in the coming weeks.

The proposed project, which is supported by the IDA, is expected to create more than 300 new jobs for highly skilled workers such as engineers, scientists and operations personnel, who will use the latest biologics manufacturing technology to produce life-changing treatments that patients need to address health challenges.

It is estimated that a further 500 jobs will be created during the construction phase.

Welcoming today's announcement, Tánaiste and Minister for Enterprise Trade & Employment Leo Varadkar said it is fantastic news for Limerick and the entire region.

"The Mid-West has become a real hub for leading biopharma companies such as Lilly and I’m really pleased that the company has chosen Limerick for its new manufacturing centre. Lilly produces crucial healthcare products which are making a huge difference to the lives of patients around the world fighting some of the world’s most serious illnesses. This new manufacturing centre is a significant expansion of that work and I wish the entire team the very best with the project.”

Edgardo Hernandez,  Senior vice president and president of Lilly Manufacturing Operations added: “Over the past 40 years, we have continued to invest in Ireland in part because of supportive government policies that value life science innovation. This new Lilly campus in Limerick will allow us to expand our capacity to make innovative new medicines that can help treat some of the world’s most serious illnesses. This facility will use the latest technology to support advancements in science, productivity and sustainability, further establishing Lilly as a global manufacturing leader.”

CEO of IDA Ireland, Martin Shanahan says an investment of the scale, being announced today, is very welcome news for the Mid-West Region and indeed Ireland, where the global healthcare brand has had a presence since 1978.

"Lilly currently employs more than 2,300 people in Cork and the decision to significantly expand its footprint into the Mid-West region with the proposed construction of a new biopharmaceutical manufacturing facility on a greenfield site in Limerick demonstrates the confidence the company has in Ireland and the region’s strong talent pool."

Limerick City TD, Kieran O'Donnell has also welcomed the announcement, which is one of the significant investments to be announced in Limerick for some time.

“An investment of this magnitude, in terms of both capital and job creation is a serious statement of confidence by Lilly in what Brand Limerick has to offer as a strategic business location, including both the quality of the available workforce and the graduates from our local third level institutions, UL, TUS Limerick, and MIC. Indeed, Limerick and the Mid-West has become a significant hub for leading biopharma companies, like Lilly," he said.