Regeneron to create 300 jobs in Limerick 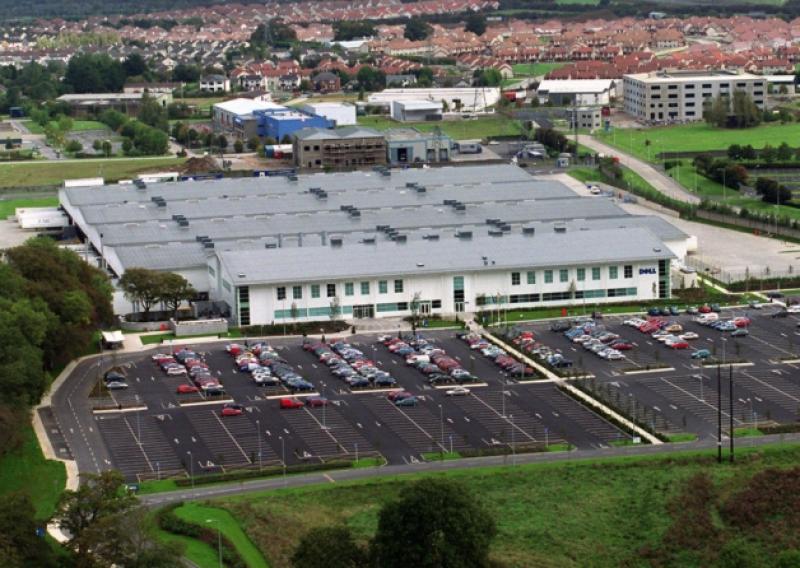 The Minister for Jobs, Enterprise and Innovation, Richard Bruton, has confirmed that pharmaceutical giant Regeneron is to apply for planning permission to establish a state-of-the art biopharmaceutical production facility at the former Dell manufacturing facility in Raheen.

The Minister for Jobs, Enterprise and Innovation, Richard Bruton, has confirmed that pharmaceutical giant Regeneron is to apply for planning permission to establish a state-of-the art biopharmaceutical production facility at the former Dell manufacturing facility in Raheen.

If approved, up to 300 high-skilled jobs will be created when the facility opens by the end of 2016. Some recruitment is already underway.

The proposed $300 million investment programme will involve the major refurbishment of existing buildings on the site and the construction of a quality control laboratory, which will transform the site into a world-class biopharmaceutical campus.

Subject to a successful permit, construction and refurbishment is expected to begin next year generating up to 600 construction jobs.

“Regeneron is one of the largest and fastest-growing biopharmaceutical companies in the United States,” said Daniel Van Plew, Regeneron’s Senior VP & GM of Industrial Operations and Product Supply.

“Pending planning approval, Limerick will become our second industrial production site, expanding our manufacturing capacity into Europe and facilitating the delivery of a growing supply of medicines for patients worldwide,” he said.

Welcoming the announcement, Minister Richard Bruton, said: “Sustaining and building on Ireland’s strong track record in pharmaceuticals is a key objective of our Action Plan for Jobs. With Regeneron confirming its intention to establish operations in Ireland, IDA Ireland with the support of my Department has now secured nine of the top ten global BioPharma companies to locate major facilities in Ireland. I am determined to build on this and secure further announcements like this over the coming months.”

The Minister for Finance, Michael Noonan said: “The Regeneron investment in Limerick is great news for Limerick and for the local economy. The company is making a major commitment to Ireland by refurbishing an unoccupied facility in Raheen Business Park, creating a substantial number of both construction and long-term permanent jobs. I welcome Regeneron to Limerick and offer the company my enthusiastic support. I look forward to meeting Regeneron senior executives when I travel to New York in January and discussing their plans for Limerick.”

Commenting on the announcement, Barry O’Leary, CEO of IDA Ireland said: “Regeneron’s decision to locate this strategically important investment here is a clear endorsement of Ireland’s recognised strengths in the pharma and BioPharma field. BioPharma companies like Regeneron are currently developing and manufacturing the “next generation” of medicines. This activity represents the cutting edge of innovative drug development and requires skilled, highly qualified staff. This announcement is a reflection of the attractiveness of Limerick and the Mid-West region to leading global investors.”