Sadness at the passing of well-known Limerick dairy farmer 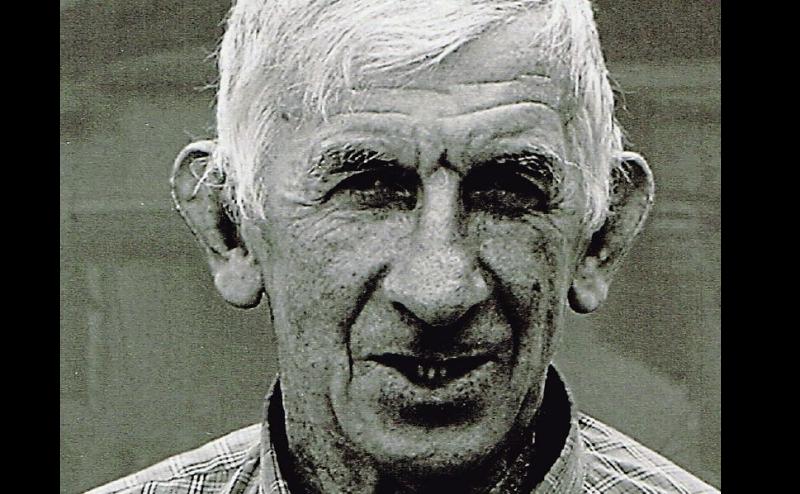 He died peacefully at University Hospital Limerick on December 30. Many have paid tribute to Michael, of Racefield, Mungret, including Minister Niall Collins.

“I was very sorry to hear of the passing of Michael. The Reynolds family have contributed so much to business, farming, sporting and religious life.

“One trait that runs through the family is their inherent decency,” said Minister Collins, who expressed his condolences to Michael’s wife Kathleen, children Gerry, Mary, James, Catherine, Nuala and Bertie and extended family.

Michael took over the family farm and like his siblings excelled in his chosen path in life. He was a renowned dairy farmer, winning what is now known as the Kerry Milk Quality Awards twice in 1979 and 1996. It was all done from the heart of Mungret St Paul’s parish. Michael saw more changes around his home place than most farmers as Limerick city expanded.

“It was with great sadness when we heard of the death of Michael Reynolds. Michael was a true Mungret man and wore the number three jersey with distinction, creating fear in any full forward whom he marked. Playing for over two decades he always reserved his outstanding performances for the games against Ballybrown. His tradition was carried on by his three sons who wore the red on many a day,” it reads.

In the late 1970s, when the club embarked upon a building programme and purchased the old Neodata prefabs in Killmallock, Michael provided the transport and refreshments over a number of Saturdays.

“In later years, many a young hurler got heartfelt words of encouragement from ‘Mikey’ following a match, especially if a moment of toughness was displayed, you could even have a poem in your honour to be recited at the next dinner dance,” it continues.

In conclusion, the club states that Michael’s passing will be a huge loss to the club and community and their deepest sympathies to his family on the loss of a “great Mungret man”.

In a lovely nod to Fr Pat and Fr Gerry the family asked donations, if desired, to go to the Redemptorist Perpetual Help Fund. 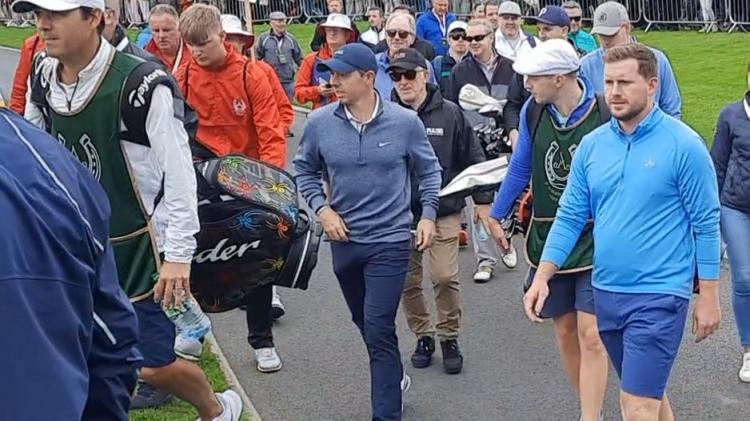